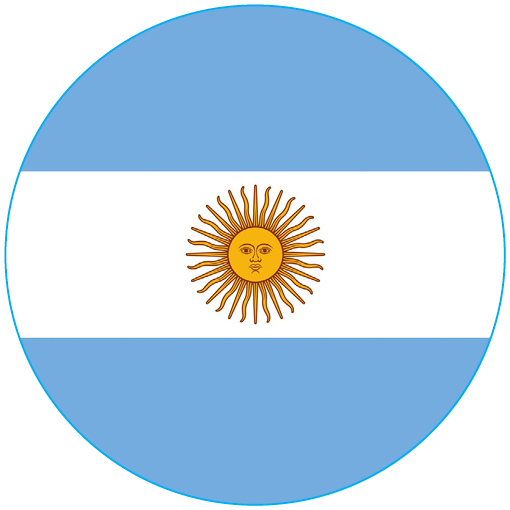 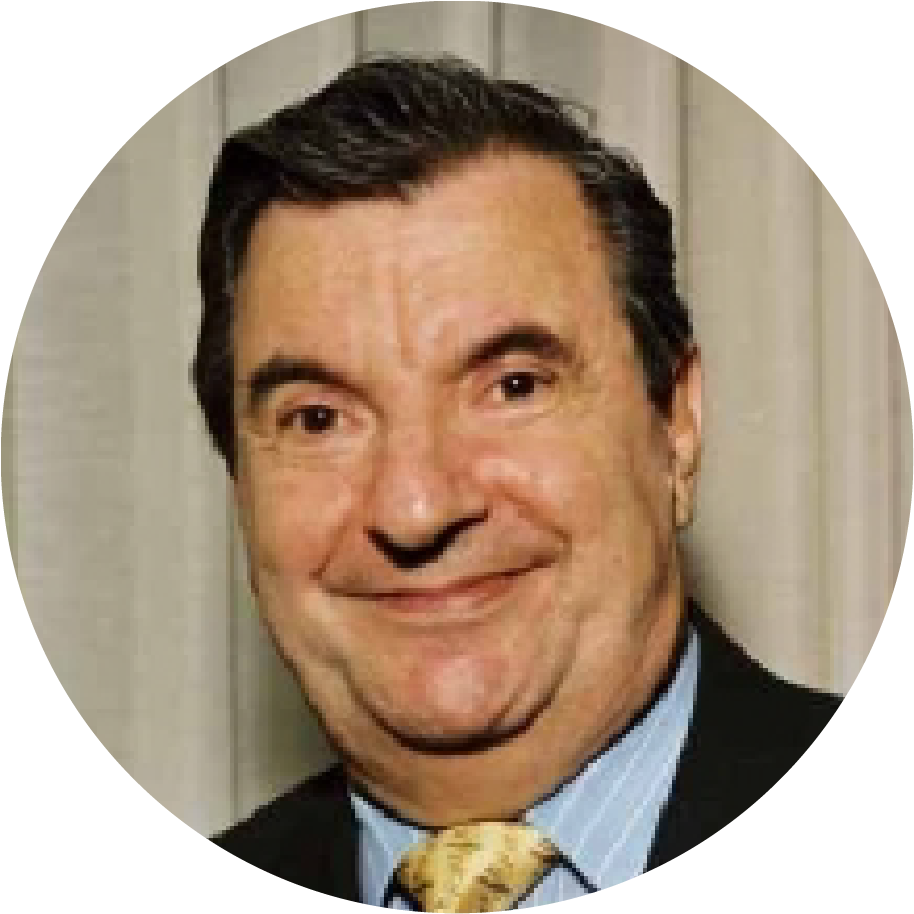 After his graduation at the University of Buenos Aires, Mr. González worked for many years for the regulatory branch of the Argentine Atomic Energy Commission (CNEA) and became CNEA Director.In the 1980s, he moved to the IAEA as Director of the Division of Radiation Transport and Waste Safety, where he led many environmental radiological evaluations, such as those in the Bikini Atoll in the Marshall Islands, the Mururoa and Fangataufa Atolls in the French Polynesia and the Semipalatinsk area in Kazakhstan, as well as in many radiation accidents appraisals including the international assessment of the Chernobyl accident.

Already in 1976, Mr. González became member of ICRP Committee 4, in 2000 he was appointed to the ICRP Main Commission, which he was vice-chairing from 2009 to 2013. Mr. González has also been the Vice-President of the International Radiation Protection Association (IRPA) and the President of IRPA's 12th International Congress in 2008.

He has been honoured with several international awards including the Morgan Award twice in 2000 and 2003, the Sievert Prize in 2004, the Lauriston S. Taylor Lecturer Award in 2005 and the Marie Curie Prize in 2008.

Mr. González participated in UNSCEAR since 1968, first as delegate from Argentina and then representing the IAEA between 1985 and 2005. He has been representative of Argentina since the fifty-fourth session in 2006.