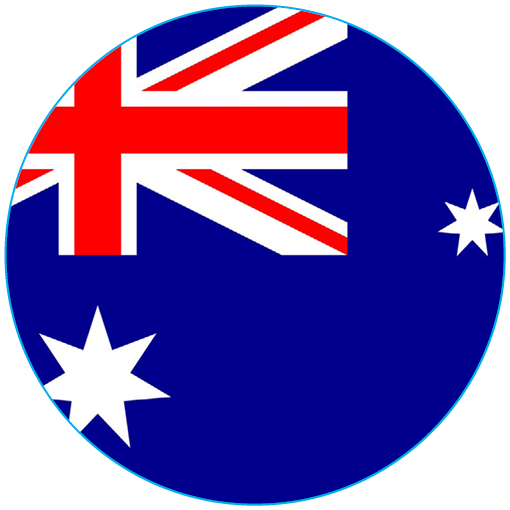 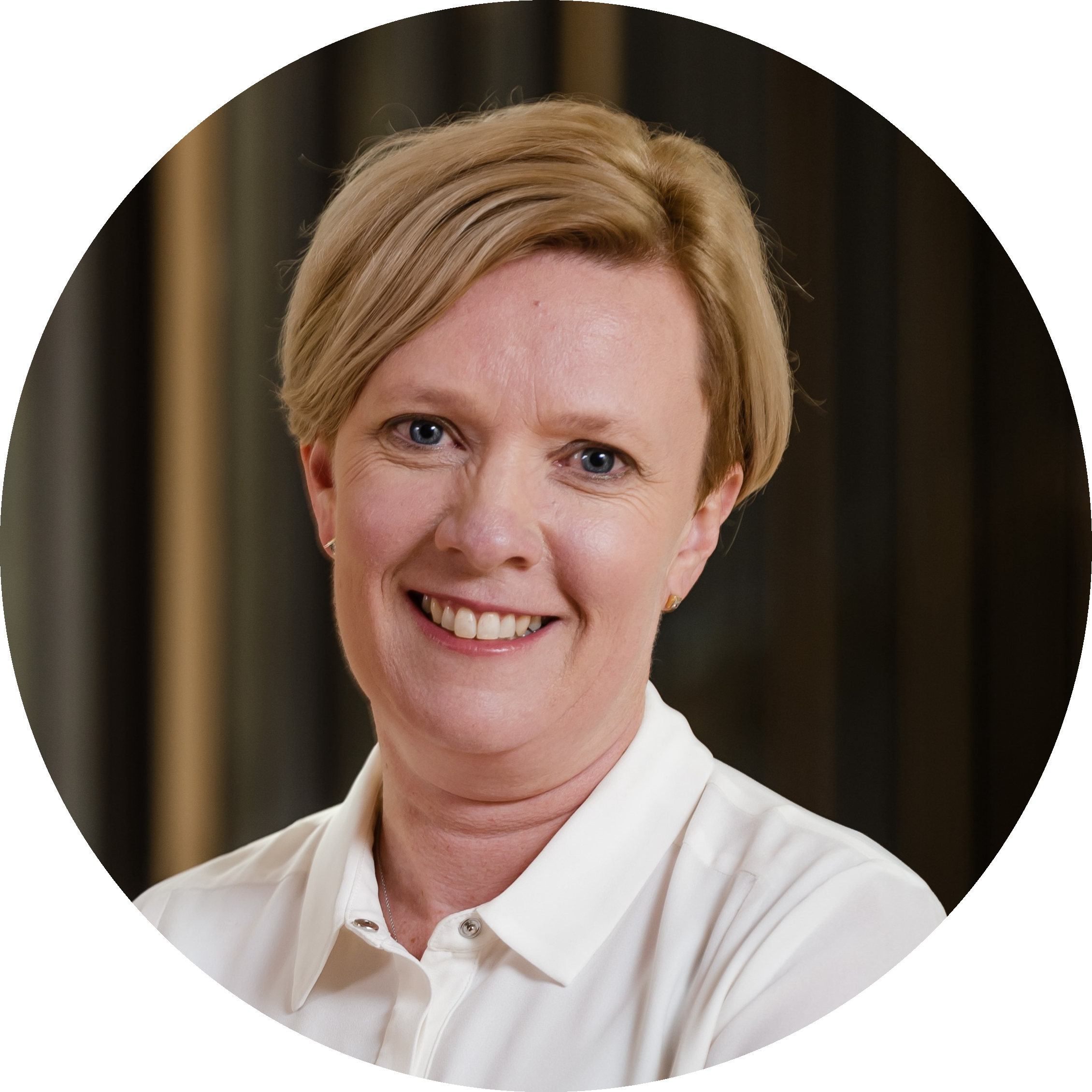 Gillian Hirth (Past chair of the Committee)

Dr. Hirth completed a PhD in environmental radiochemistry in 1999 and from 2000 to 2003 she was a Post-Doctoral Research Fellow at the Australian Nuclear Science and Technology Organisation. Her research focussed on the transport of uranium decay series in the environment and their transfer to the biota.

Dr. Hirth worked for the Australian Defence Organisation from 2003 to 2010 in the field of hazardous materials and environmental management, this work included the management of radiation sources and facilities, nuclear materials, occupational exposures and waste across the organisation. She has been with ARPANSA since 2010 initially working in codes and standards development she then led a project examining radionuclide activity concentration ratios in wildlife inhabiting uranium mining environments and was Director of the Monitoring and Emergency Response Section in RHS Branch from 2014 to August 2016.

Dr. Hirth worked on the OECD/NEA Expert Group on Radiological Protection Science (EGRPS). She was the Australian representative on the IAEA's Emergency Preparedness & Response Safety Standards Committee (EPReSC) for the term 2015-2017. 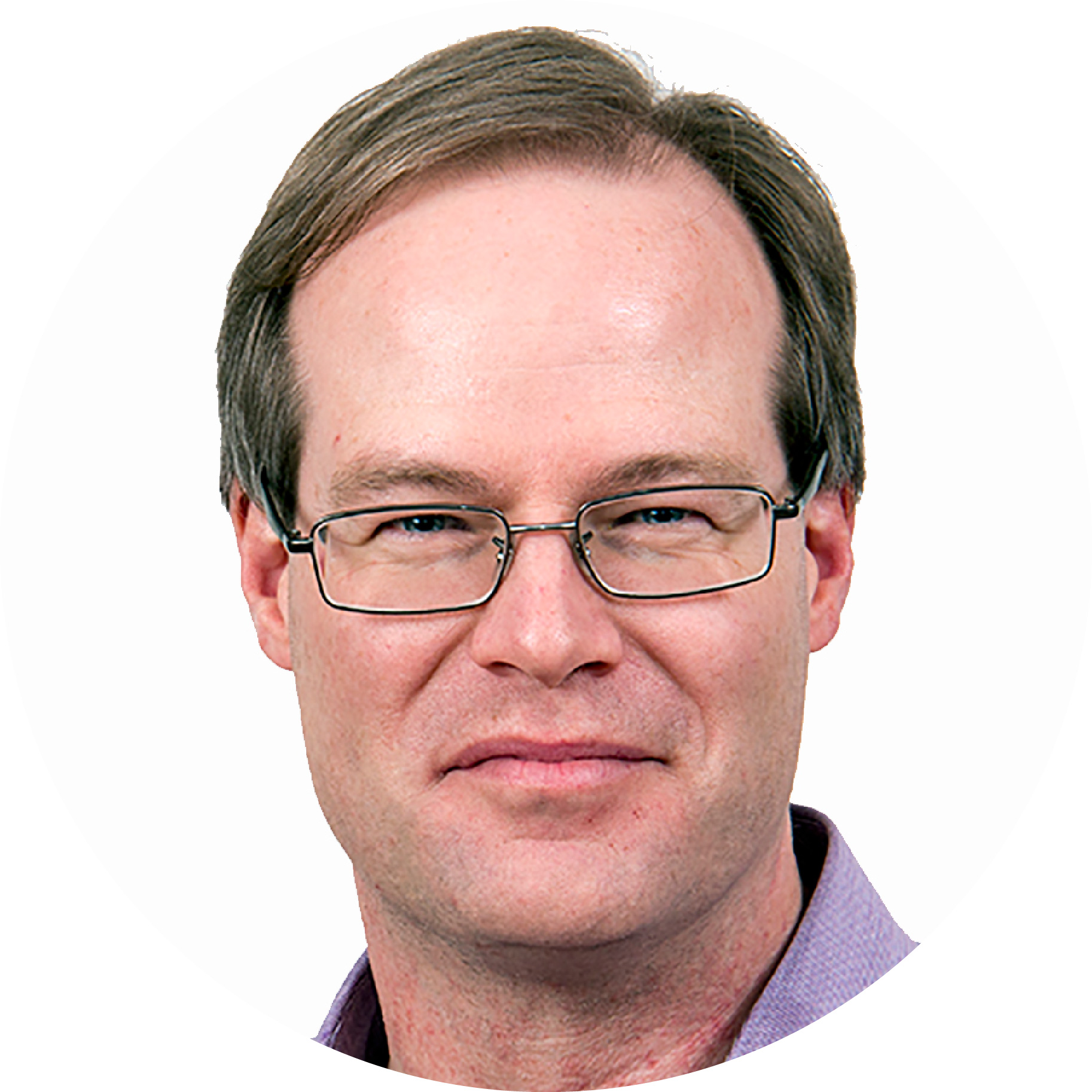 Dr. Peter Thomas is the director of the Medical Imaging Section, in the Medical Radiation Services Branch of the Australian Radiation Protection and Nuclear Safety Agency (ARPANSA), a role he has held since 2016.

Dr. Thomas completed a PhD in chemistry in 1997 and from 1998 to 1999 he held a post-doctoral position at Purdue University, West Lafayette, Indiana, USA. His research was in the field of gas-phase ion-molecule chemistry and mass spectrometry and included the development of scientific instrumentation.

Dr. Thomas joined ARPANSA in 2000, initially working as a scientific and quality systems officer in the occupational dosimetry service. He moved to medical physics in 2002, working on a nation-wide survey of patient exposures in general radiography and performing Monte-Carlo calculations of patient dose in medical imaging procedures. In 2007, he became the director of the ARPANSA occupational dosimetry service, a position he held for 6 years. He returned to medical imaging in 2013, working on the collection of data to set diagnostic reference levels for medical imaging procedures.

Dr. Thomas chaired the UNSCEAR Expert Group on Medical Exposure in 2019-2020. He was a member of the Australian delegation to UNSCEAR in 2005 and again from 2019 to the present. He is the alternate representative for Australia for the sixty-ninth session in 2022.