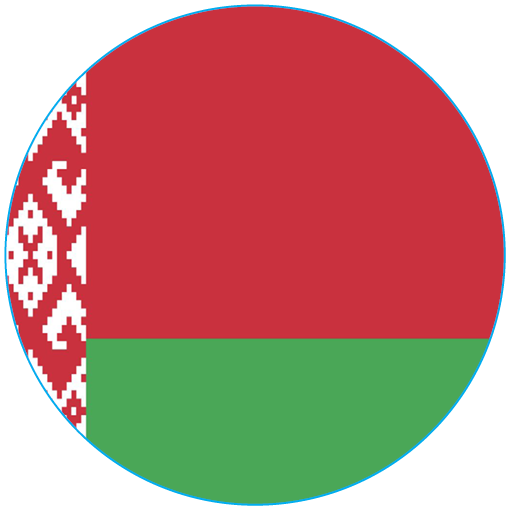 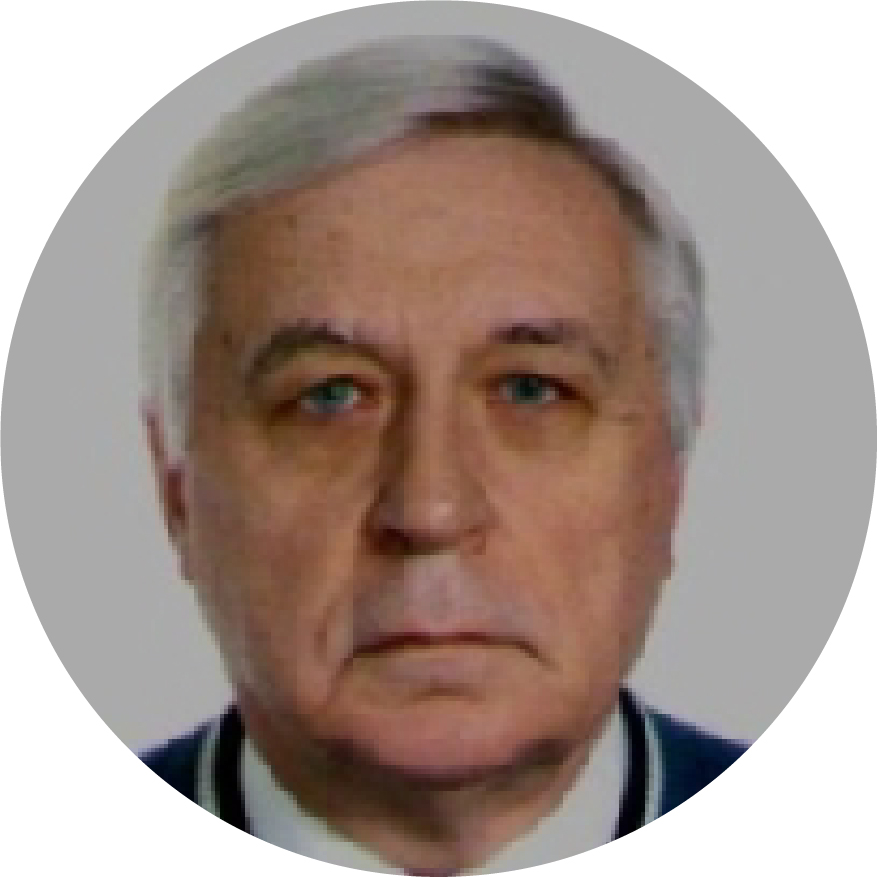 Dr. Aliaksandr Stazharau is Head of the Department of Radiation Medicine and Ecology at the Belarusian State Medical University, and Chairman of the National Commission on Radiation Protection at the Council of Ministers of the Republic of Belarus.

Dr. Stazharau graduated from the Medical University in 1971. Until 1990 he worked as an assistant professor, later he became professor at the Department of Biological Chemistry at Belarusian State Medical University. In 1990 he established the first Department of Radiation and Ecological Medicine in Belarus. From 1993 to 1996 he was Director of the Research Institute of Radiation Medicine at the Ministry of Health of Belarus. He was a member of the Supervisory Board of the international Belarusian-American project dealing with thyroid cancer and other diseases of thyroid gland.

Dr. Stazharau has published several reference books in Radiation Medicine and Ecological Medicine. Currently, he is Editor-in-Chief  of the "Medical Journal", Minsk, Belarus.

Dr. Stazharau joined the Belarusian delegation to UNSCEAR in 2012 and has been the Belarusian representative for the 61st to 64th UNSCEAR session and for the 68th and 69th session.