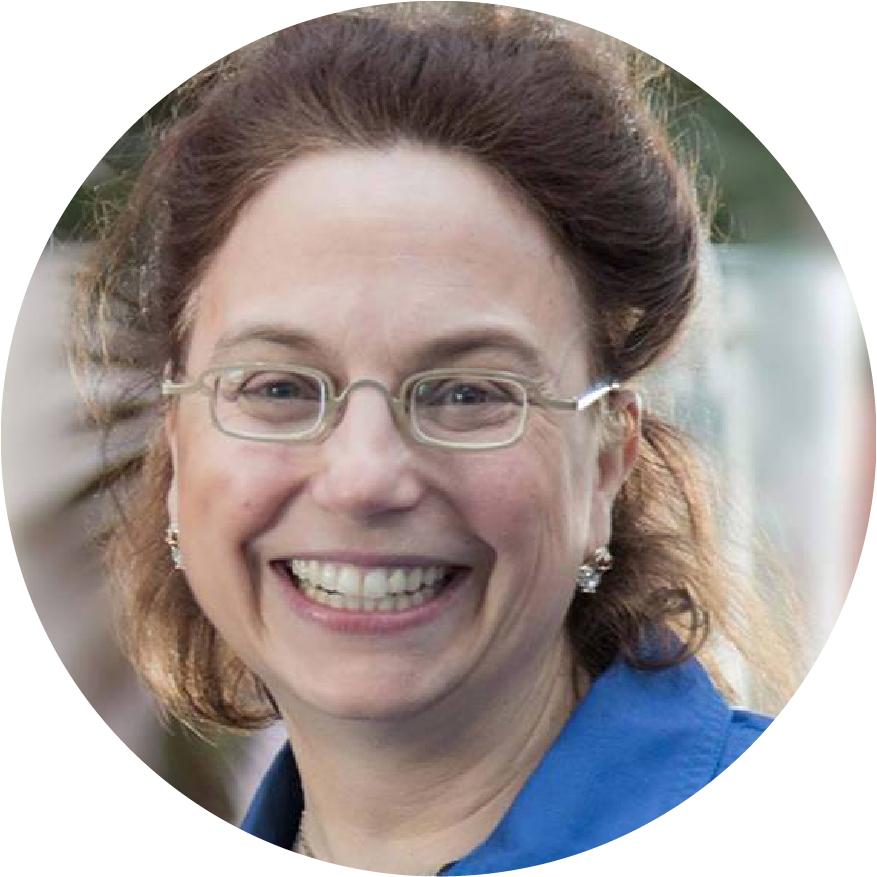 Dr. Sarah Baatout is head of the radiobiology unit at the Belgian Nuclear Research Centre (SCK•CEN) in Mol, Belgium. The unit evaluates the potential risks of ionizing radiation on health and conducts radiation risk assessments for occupational, accidental, medical, or space radiation exposure through high throughput molecular and cellular technologies. The work is performed in close collaboration with the European Commission, the European Space Agency, Belgian and European Universities as well as hospitals and research institutes.

Dr. Baatout graduated in biology in 1990 from the Catholic University of Louvain, Belgium, and then received a PhD in biochemistry (field: oncology). She is a guest-professor in radiation protection, radiobiology and space biology in 3 Belgian Universities (Ghent, Namur, Leuven).

In 2018, Dr. Baatout received the BeSpace personality of the year award and was recognized by Femmes d'Aujourdhui as one of the 85 women that make Belgium move. She went in winter 2017-2018 to the Belgian Princess Elisabeth station in Antarctica to conduct space-related health studies in extreme environment.

Dr. Baatout is member of the ionizing radiation section of the High Council for Health, Secretary-treasurer of the European Radiation Research Society and chair of the Belgian Hadrontherapy Consortium. 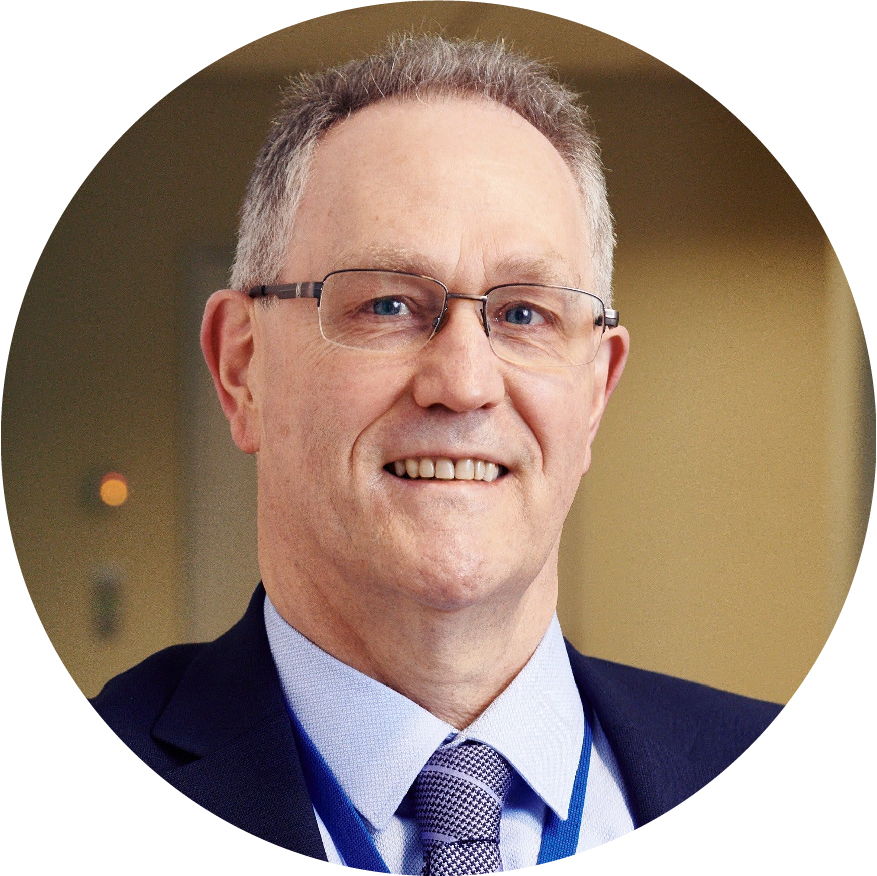 Dr. Vanmarcke is working at the Nuclear Research Centre (SCK•CEN) in Belgium in the fields of radiation protection research and life sciences.

Dr. Vanmarcke studied Physics and Computer Science at the University of Ghent, where he obtained his PhD degree in Physics in 1987 with a study on the behaviour of radon and radon decay products in the indoor environment. Since 1989, he has been working at SCK•CEN. Presently, Dr. Vanmarcke is in charge of the expert group Interdisciplinary Biosciences consisting of the units Radiobiology, Microbiology and Biosphere Impact Studies.

He became Visiting Professor at the University of Leuven in 1998, where he teaches organization, legislation and risk communication in radiation protection. Dr. Vanmarcke served as President of the Belgian Society for Radiation Protection from 1999 to 2000 and is still a member of the Bureau. He is also a member of the Scientific Council of the Belgian Federal Agency of Nuclear Control (FANC).

Dr. Vanmarcke joined the Belgian delegation to UNSCEAR in 1996 and served as representative of Belgium from 2008 to 2021. He was Chair of the Committee for the sixty-fourth and sixty-fifth sessions.