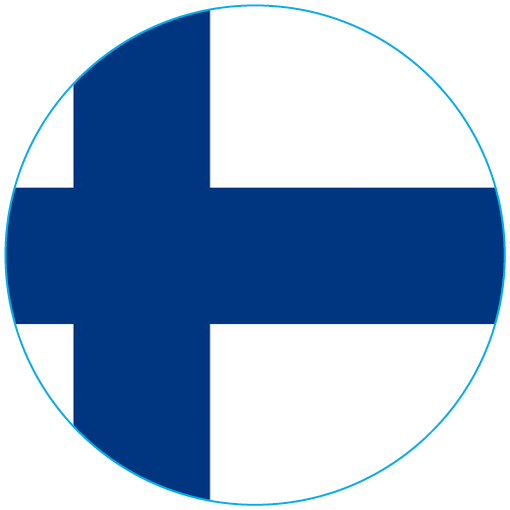 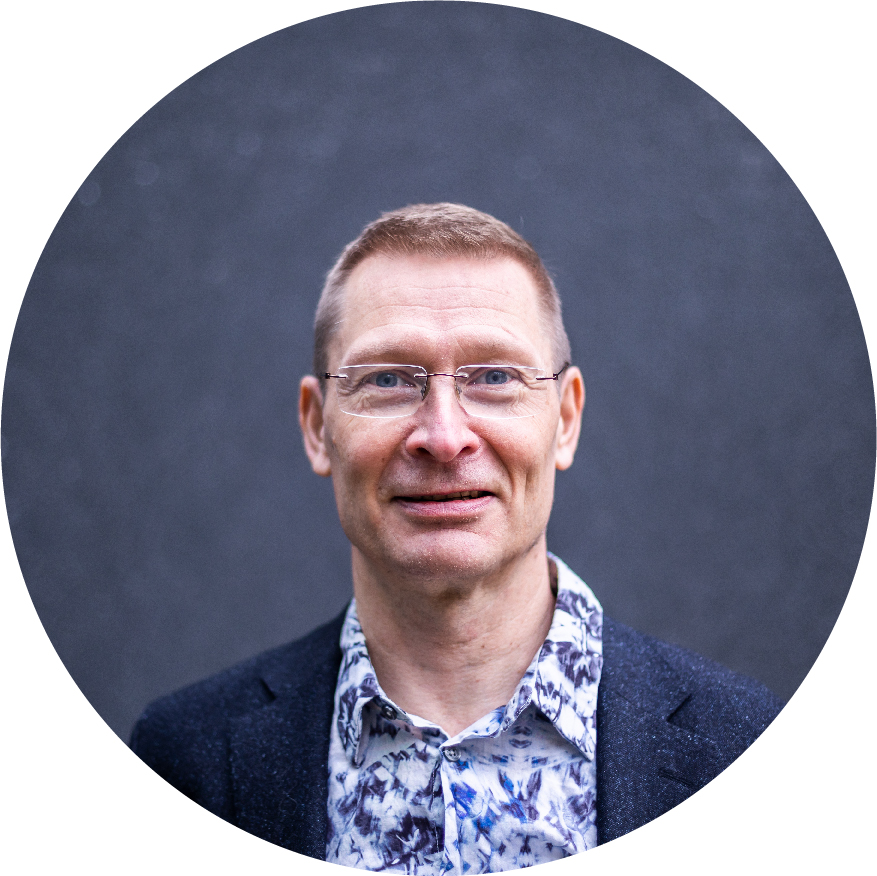 Anssi Auvinen (Vice-Chair of the Committee)

Dr. Anssi Auvinen is head of the department of Epidemiology, University of Tampere, Tampere, Finland; and research professor at the Finnish Radiation and Nuclear Safety Authorityi (STUK).

He obtained an MD in 1989 and a PhD in epidemiology in 1997, both from the University of Tampere, Finland.

His research interest and areas of expertise are cancer epidemiology, radiation epidemiology, health effects of ionizing and non-ionizing radiation, and cancer screening.

Dr. Auvinen has been a member of the Finnish delegation to UNSCEAR since 2013 and is its representative since 2021.