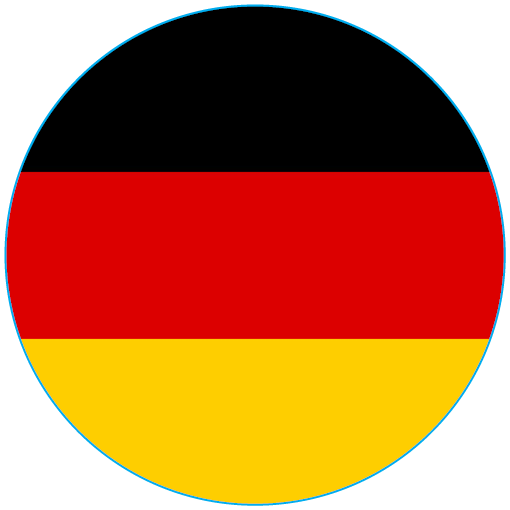 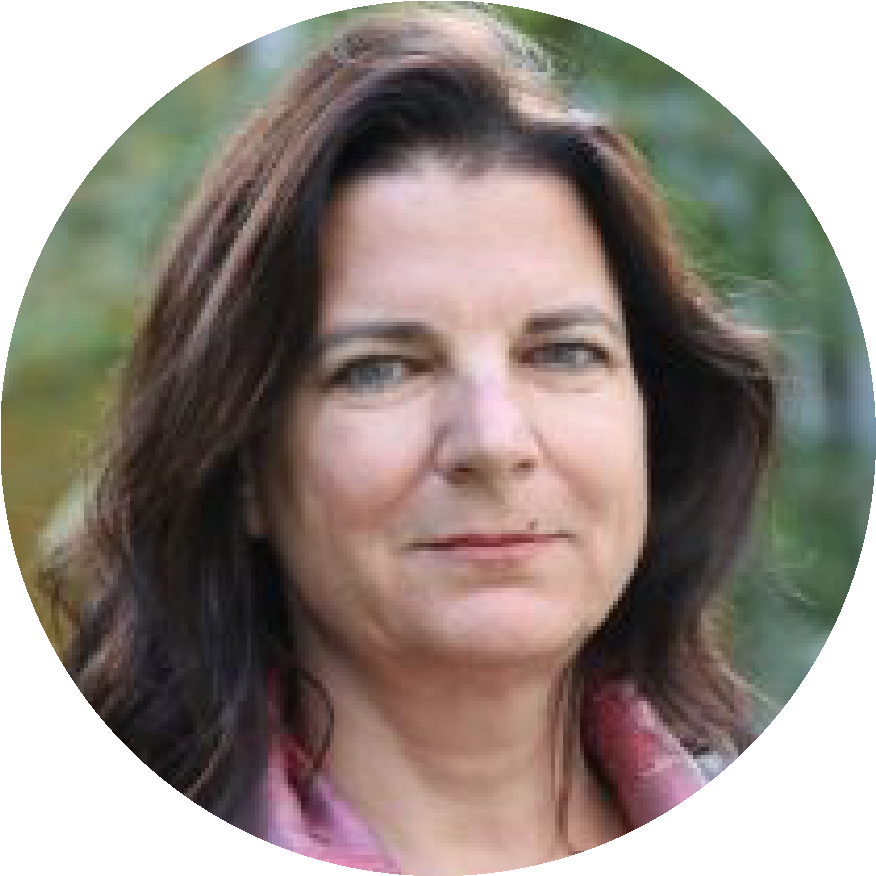 Anna A. Friedl (Vice-Chair of the Committee)

Dr. Anna A. Friedl is Adjunct Professor for Human Genetics and head of the Molecular Radiation Biology group in the Department of Radiation Oncology at the hospital of the Ludwig Maximilians University Munich (LMU).

Dr. Friedl studied biology at LMU University of Munich and completed her PhD in radiation biology in1994. She authored or co-authored more than 90 publications on molecular and cellular radiation biology, DNA repair and epigenetic effects of radiation, as well as personalized radiation therapy. Since 2005 she has been Editor-in-Chief for Radiation and Environmental Biophysics.

She has served as a member of the Article 31 Expert group of the European Commission from 2011 to 2015.

Dr. Friedl has been a member of the German delegation to UNSCEAR since 2007 and representative of Germany since the sixty-sixth session in 2019. 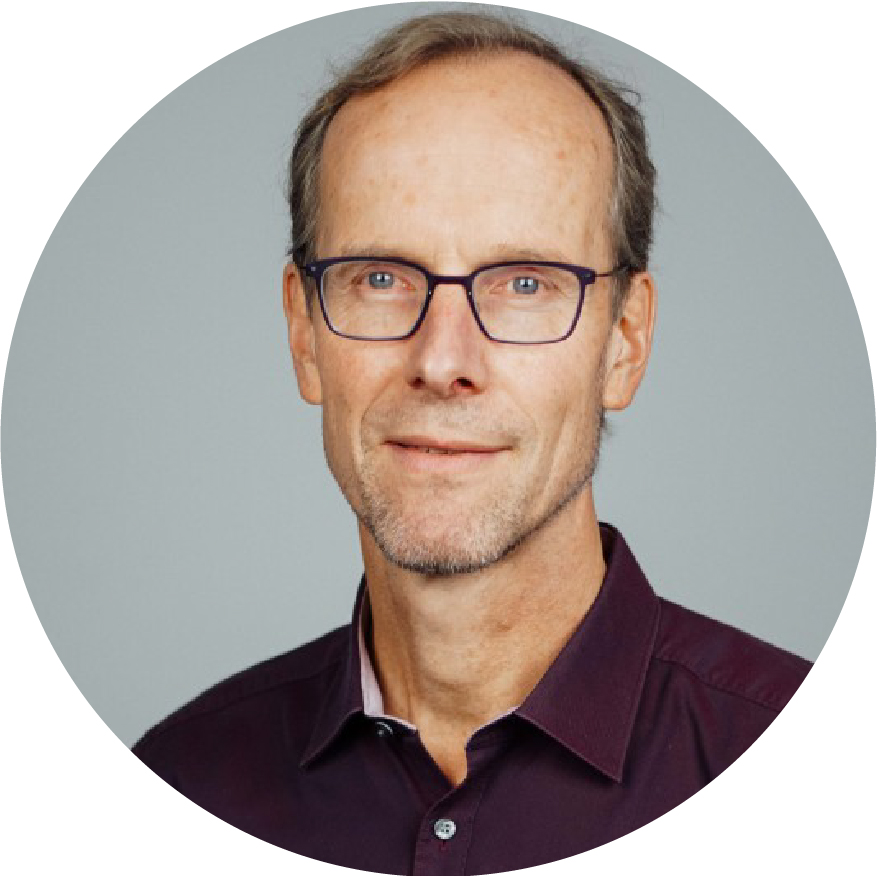 Dr. Hajo Zeeb is professor for epidemiology at the University of Bremen, Germany and serves as head of the Department of Prevention and Evaluation at the Leibniz-Institute for Prevention Research and Epidemiology, Bremen, Germany. His earlier posts include scientist positions at the German Cancer Research Center, Heidelberg, Germany (1996-1999), the School of Public Health of Bielefeld University, Germany (1999-2005), the World Health Organization (WHO) in Geneva, Switzerland (2005-2006), and a professorship at the Medical University of Mainz, Germany (2006-2009).

Dr. Zeeb has been involved in numerous large scale national and international radiation epidemiology research projects. For the WHO, he coordinated the International Radon Project and the publication of the WHO Radon handbook. He also served on an IAEA expert mission and was the leading consultant for the UNSCEAR 2017 report on the Committee's quality criteria for the evaluation of epidemiological studies.

Dr. Zeeb has been serving for the German Radiation Protection Commission in various committees and working groups since 2000. Since 2016, he chairs the Steering Committee of the German Uranium Mining studies.

Dr. Zeeb has been a member of the German delegation to UNSCEAR since 2014 and is its alternate representative since the sixty-seventh session in 2020.