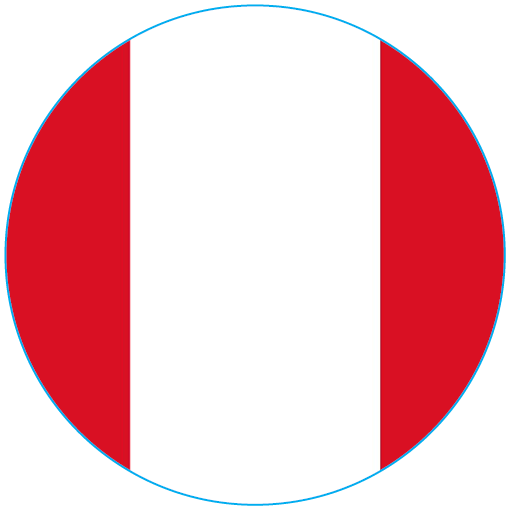 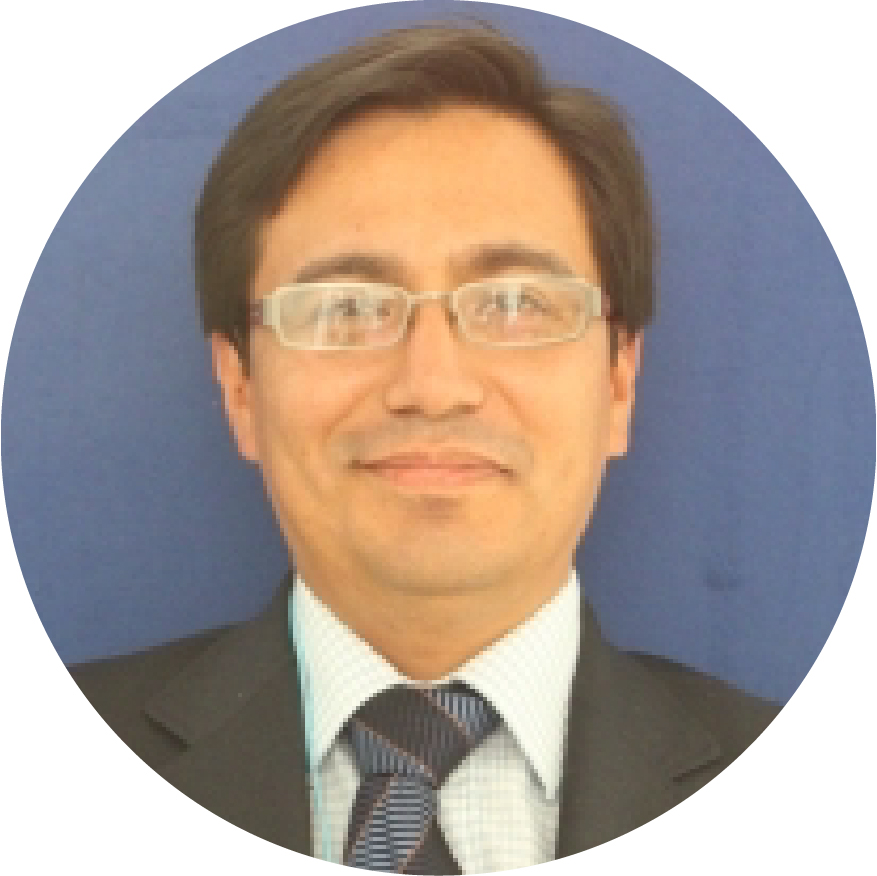 Dr. Alberto Lachos Dávila is a radiotherapist by training and works at the Department of Radiotherapy within the Instituto Nacional de Enfermedades Neoplásicas (INEN) in Lima, Peru.

After his graduation from the Volgograd State Medical University in Russia in 1997, he worked for one year as a physician in Corpa cancha, Junín. Between 1999 and 2002, he did a first specialization in radiotherapy at INEN before completing several further trainings in France until March 2005, where he worked at the radiotherapy departments of the Salpêtrière hospital and the Institut Gustave-Roussy, both in Paris. During his stay in Paris he obtained a diploma in cancerology and a diploma in psycho-oncology.

After returning to INEN in 2005, Dr. Lachos Dávila received a Master's degree in Medicine from Cayetano Heredia University in Peru.

Dr. Lachos Dávila has been representative of Peru since the fifty-eighth session in 2011.