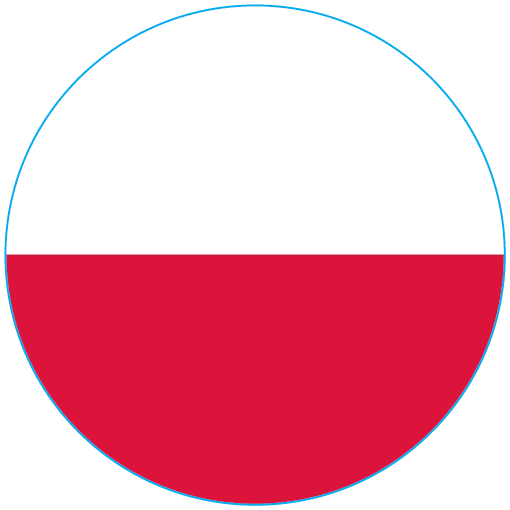 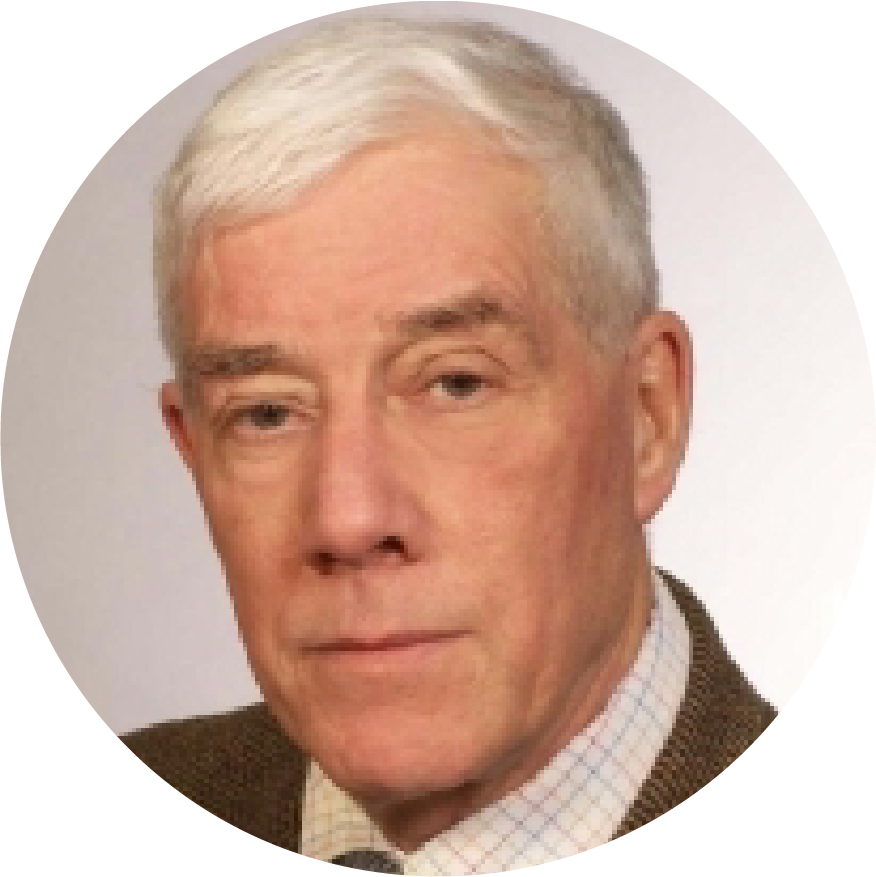 Dr. Michael Patrick Russell Waligórski is Professor at the Institute of Nuclear Physics of the Polish Academy of Sciences (IFJ PAN) and at the Maria Skłodowska-Curie Memorial Institute of Oncology (COOK), both in Kraków. He was the President of the National Atomic Energy Agency in Warsaw between 2009 and 2010.

He graduated in physics from the Jagiellonian University in Kraków in 1968, from where he also received a PhD degree in nuclear physics in 1976. He became Privat-Dozent (habilitation) in 1990 and Professor of Physics in 2001. Dr. Waligórski is National Consultant in medical physics and a qualified expert in medical physics.

Over the years 1968-1975 Dr. Waligórski was employed by the Institute of Nuclear Techniques of the Academy of Mining and Metallurgy in Kraków and the Institute of Physics of the Jagiellonian University. From 1975 onwards he worked at the Institute of Nuclear Physics of the Polish Academy of Sciences (IFJ PAN) in Kraków, from 1992 to 1995 as Head of its Radiation Protection Laboratory. From 1993 to 2009 he was Head of the Medical Physics Department of COOK. Between 1979 and 1989, he had several stays in the United States at the University of Nebraska and at Brookhaven National Laboratory as Visiting Professor, Scientist and IAEA Fellow.

Dr. Waligórski is engaged in the 6th and 7th European Framework Programmes and in the National Consortium of Hadron Radiotherapy.

Dr. Waligórski has been representative of Poland to UNSCEAR since 2010 and member of the Polish delegation since 1997. He has been Rapporteur for the Committee's 61st, 62nd and 63rd sessions as well as its Vice-Chair of the Committee's 64th and 65th sessions. 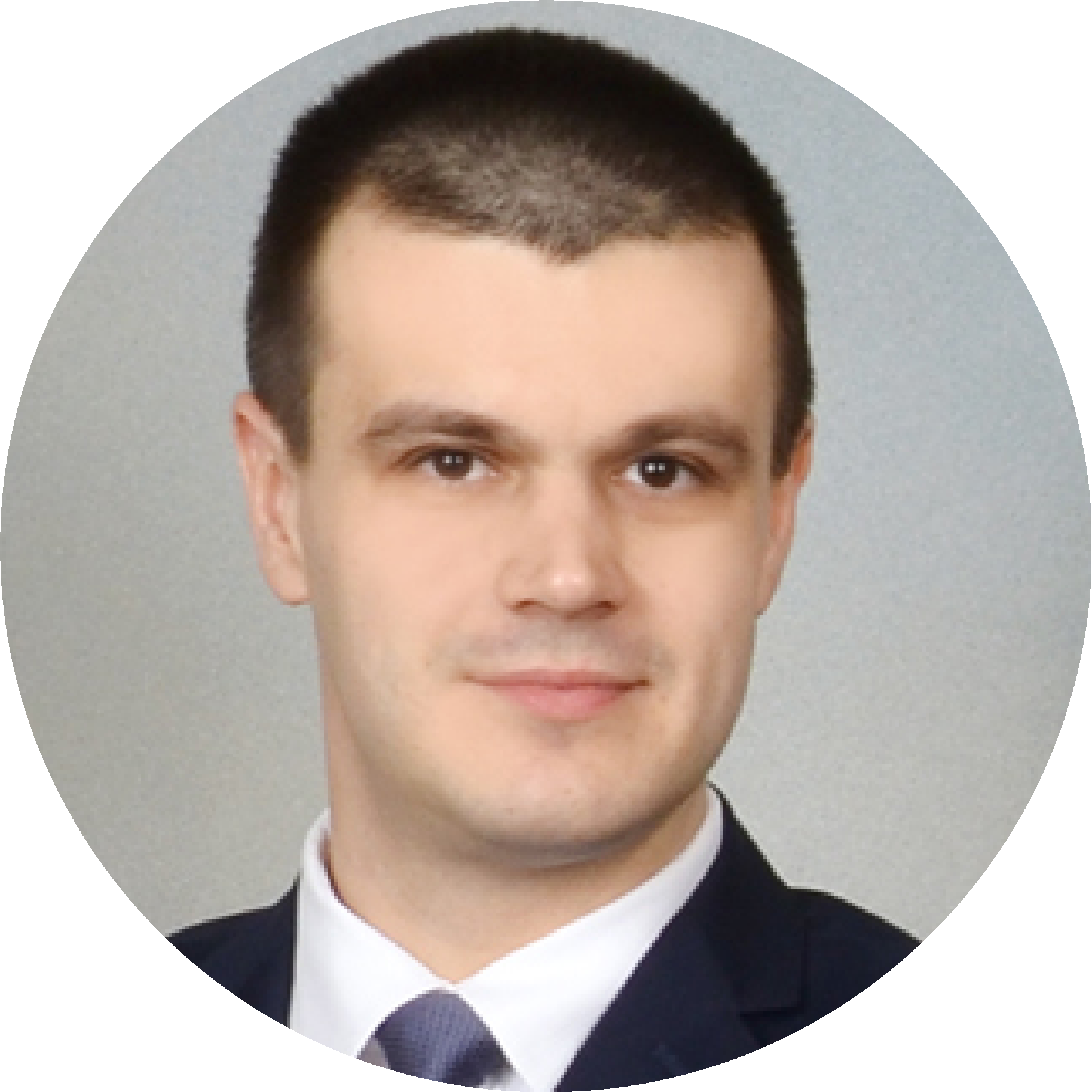 Dr. Krzysztof Wojciech Fornalski is affiliated with the National Centre for Nuclear Research (NCBJ) in Otwock-Świerk, Poland. He is also a lecturer at the Faculty of Physics, Warsaw University of Technology. His main field of interests are radiation biophysics, radiation protection and nuclear technology.

In 2007 Dr. Fornalski graduated in physics from the Faculty of Physics, Warsaw University of Technology. He specialised in nuclear and particle physics. In 2012 he obtained a PhD degree in the field of nuclear physics and radiation biophysics from the National Centre for Nuclear Research. He then started to work parallelly in science and industry where he was working in the project of the Polish nuclear power program at the Polish Energy Group, Ltd, company.

Dr. Fornalski is the Alternate representative of Poland to UNSCEAR for the 69th session in 2022.