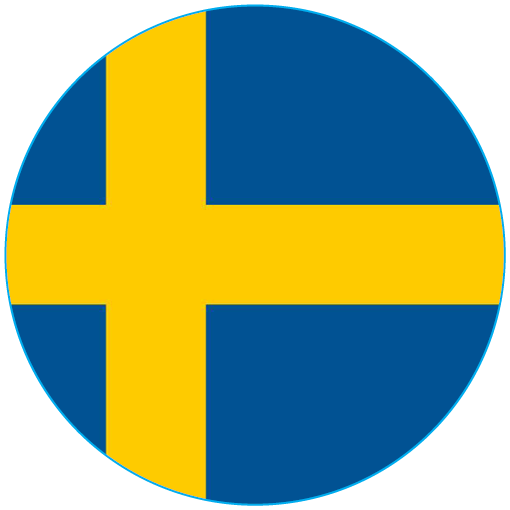 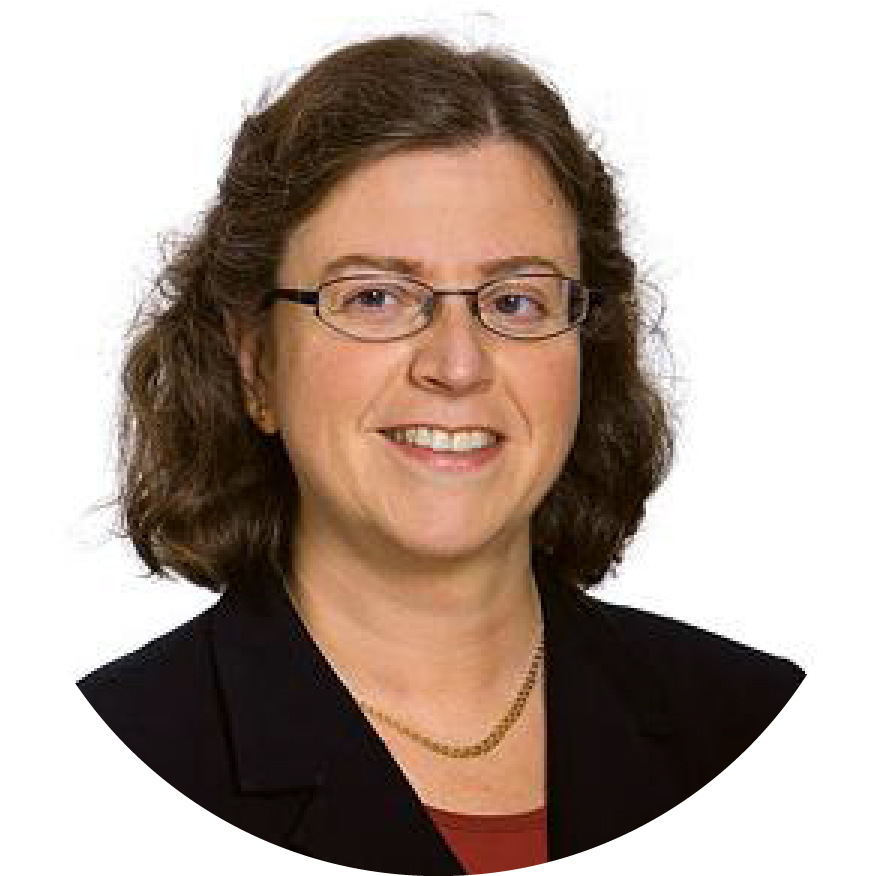 Dr. Eva Forssell-Aronsson is Professor of radiation physics at the Institute of Clinical Sciences, Sahlgrenska Academy at University of Gothenburg, Sweden combined with the position of senior medical physicist at Sahlgrenska University Hospital.

Dr. Forssell-Aronsson has been involved in several European research projects and is member since 2013 of the Scientific committee of MELODI (Multidisciplinary European Low Dose Initiative), which is a European platform dedicated to low dose. She is member since 2006 and chairman since 2009 of the National Committee on Radiation Protection Research of the Royal Swedish Academy of Sciences. She is also member of the Royal Swedish Academy of Engineering Sciences, and member of the Royal Society of Arts and Sciences in Gothenburg. She has been member of the research board of Swedish Radiation Protection Institute/Swedish Radiation Safety Authority 2003-2014 (chairman 2005-2008).