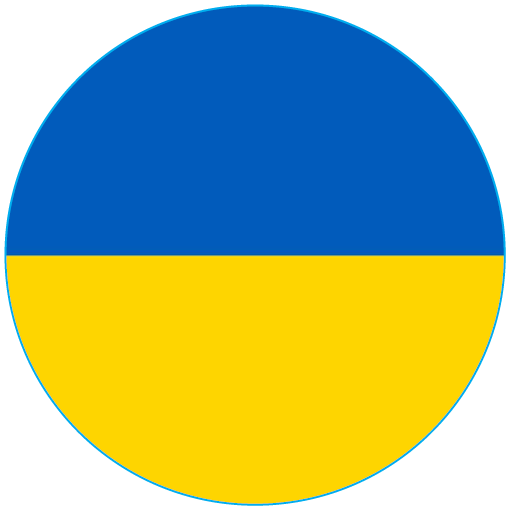 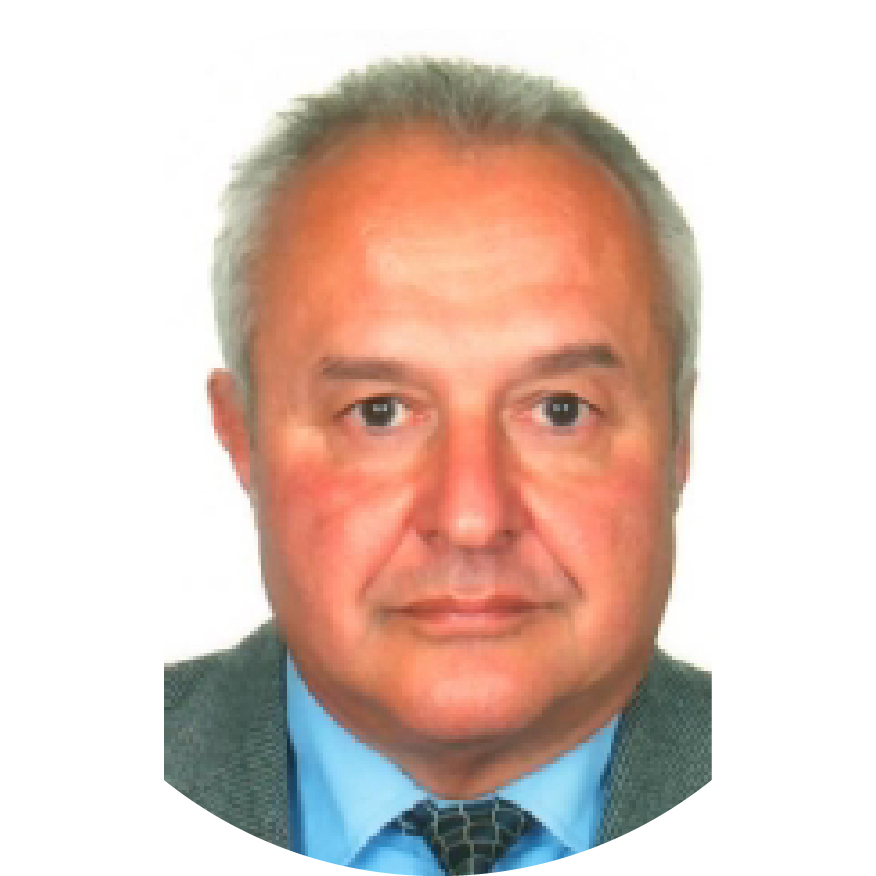 Dr. Dimitry Bazyka has been Director-General of the National Research Centre for Radiation Medicine of the Academy of Medical Sciences of Ukraine (RCRM), since November 2011. He has been leading the Department of Clinical Immunology within RCRM since 2000. He is also Professor of radiobiology and a corresponding member of the National Academy of Medical Sciences of the Ukraine.

Dr. Bazyka has an MD from the Zaporizzha Medical Institute and a PhD degree in Dermatology and Venereology from the Moscow Central Skin and Venereology Institute, and a degree in Immunology and Allergology (Dr.Med.Sci.) from O. Bogomolets State Medical University, Kyiv.

Dr. Bazyka is a dermatologist by training. He held several positions as scientist and researcher at the Kyiv Institute of Postgraduate Training and the Kyiv Medical Institute, before joining the Laboratory of Clinical Immunology at RCRM in 1987. In 1993, he became Head of Laboratory of Immunocytology at RCRM. Between 2000 and 2011 he was First Deputy Director on science of RCRM and Head of the Scientific Council of RCRM.

Dr. Bazyka is Scientific Secretary of the National Commission on Radiation Protection of Ukraine and Head of the Problem Commission established by the Ministry of Health Care and the National Academy of Medical Sciences of Ukraine to deal with problems related to radiation medicine and with medical consequences of the Chernobyl accident.

His main areas of expertise are radiation biology, immunology and radiation protection. He received the Honorary Award of the Parliament of Ukraine in 2005 and the State Award of Ukraine in Science and Technology in 2007.

Dr. Bazyka has been representative of Ukraine since the fifty-ninth session in 2012.