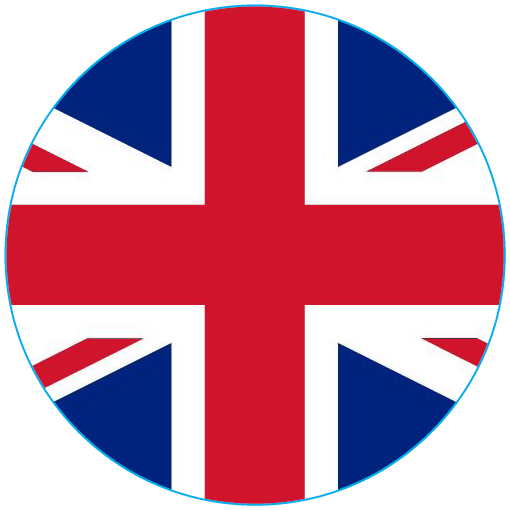 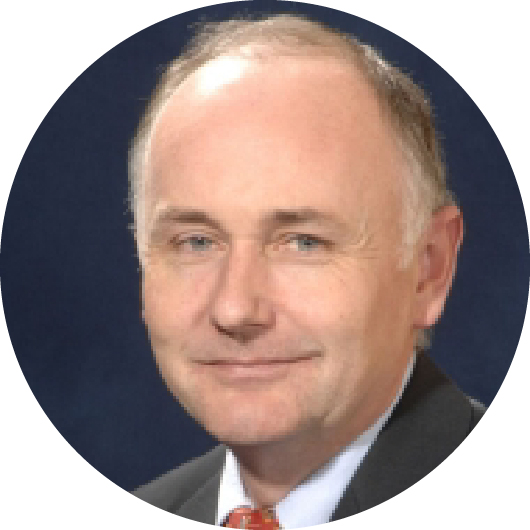 Dr. Simon Bouffler is interim Deputy Director for Research and Head of Biological Effects Department at the Centre for Radiation, Chemical and Environmental Hazards (CRCE) of Public Health England (PHE).

Dr. Bouffler graduated from the University of Southampton with a BSc in biology in 1981. He went on to complete a PhD in Southampton in 1984 on the modulation of chemical genotoxicity by cadmium. Between 1985 and 1990 he carried out research on DNA repair and mutagenesis at the University of Cambridge. He joined the National Radiological Protection Board (NRPB) in 1991, becoming Group Leader in 1994, Department Head in 2003 and interim Deputy Director in 2013. During this period NRPB became part of the Health Protection Agency (HPA, 2005-2013) and then PHE (April 2013).

Dr. Bouffler has been involved in several European and international research projects both as a participant and in lead roles. Currently he co-ordinates the EU FP7 RISK-IR project that aims to understand how stem cell responses contribute to low dose radiation cancer risk and is involved in the DoReMi Network of Excellence. His main research interests are in mechanisms of radiation-associated diseases reflected in over 75 peer reviewed publications. He has been Secretary of the Advisory Group on Ionising Radiation from 2005 to present. He will take up membership of the International Commission on Radiological Protection (ICRP) Committee 1 in July 2013.

Dr. Bouffler has been representative of the United Kingdom to UNSCEAR since 2016 and member of the UK delegation since 2006.