Talk to the Experts 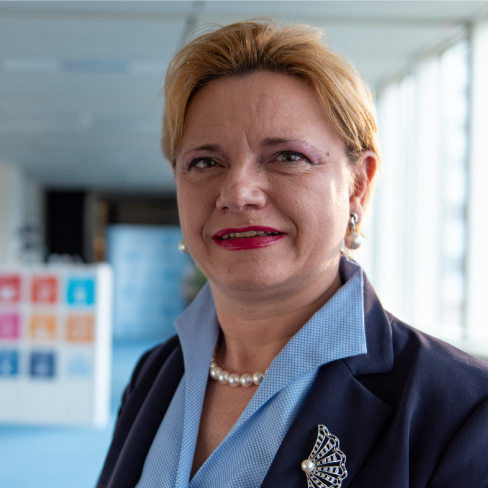 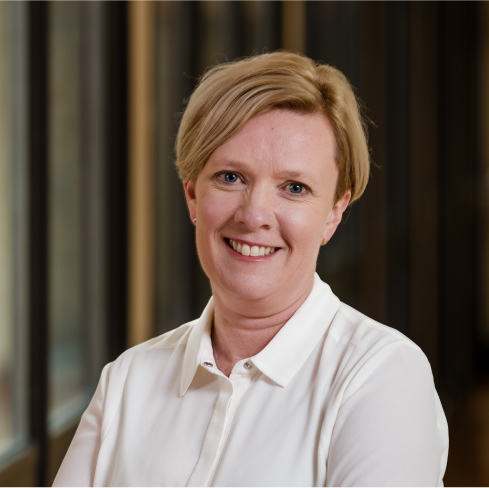 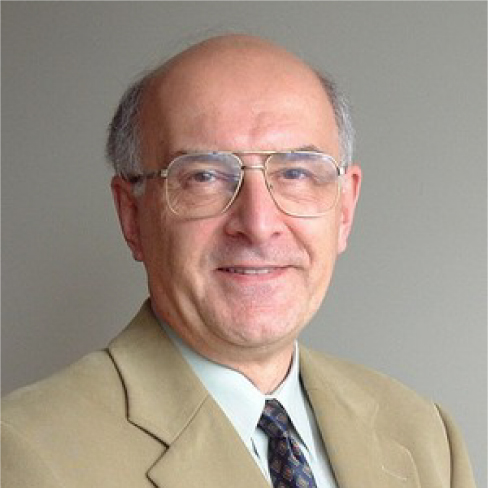 The Chair of the sixty-sixth to sixty-eighth sessions of the United Nations Scientific Committee on the Effects of Atomic Radiation (UNSCEAR), Gillian Hirth, the Secretary of UNSCEAR Borislava Batandjieva-Metcalf, and delegation of experts, will visit Japan from 19 to 22 July 2022 to present and exchange views with the Japanese government, local residents in the Fukushima prefecture, the scientific community and students on the findings of the Committee’s most recent evaluation of radiological consequences of the Fukushima nuclear accident in the UNSCEAR 2020/2021 Report, Annex B, which was released in English in March 2021 and Japanese in March 2022. The Scientific Committee was established in 1955 by resolution 913(X) of the General Assembly with a mandate to assess sources of exposure and to report on levels and effects of radiation on human health and the environment. The Committee reports annually to the General Assembly of the United Nations on the progress and outcomes of its scientific evaluations which provide an independent scientific basis for decisions on radiation-related issues. 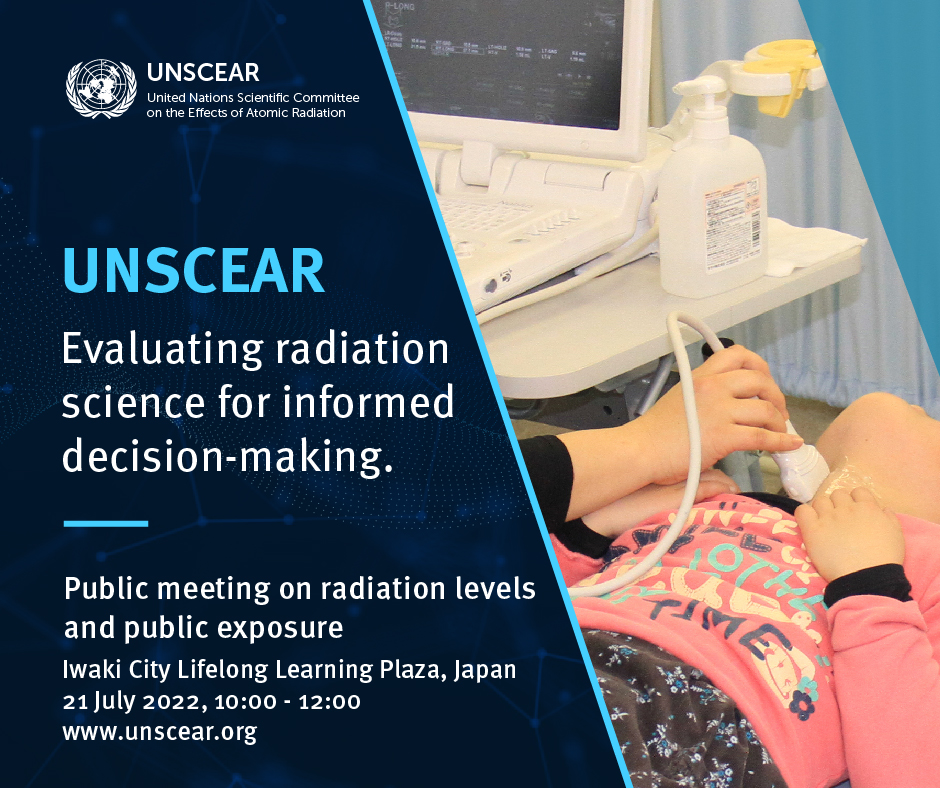 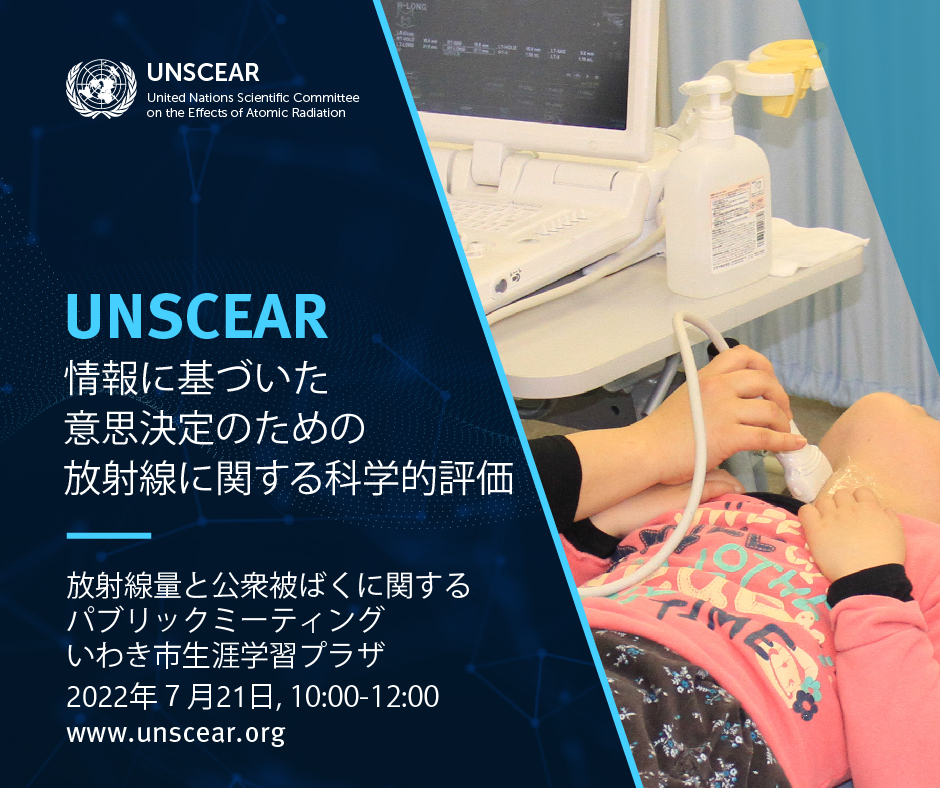 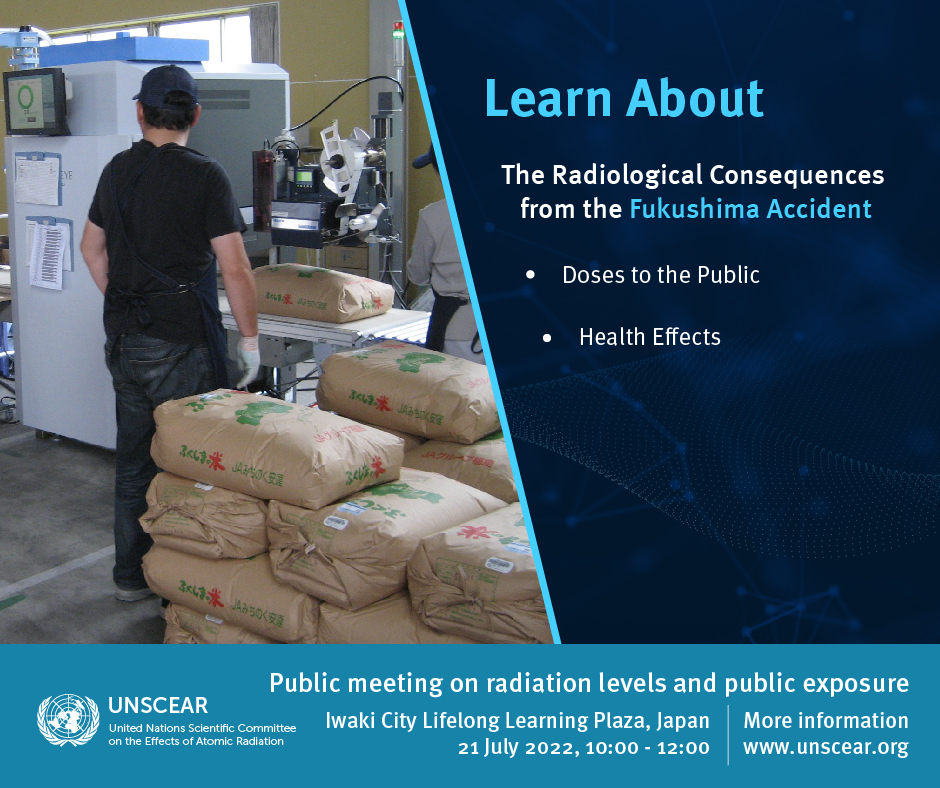 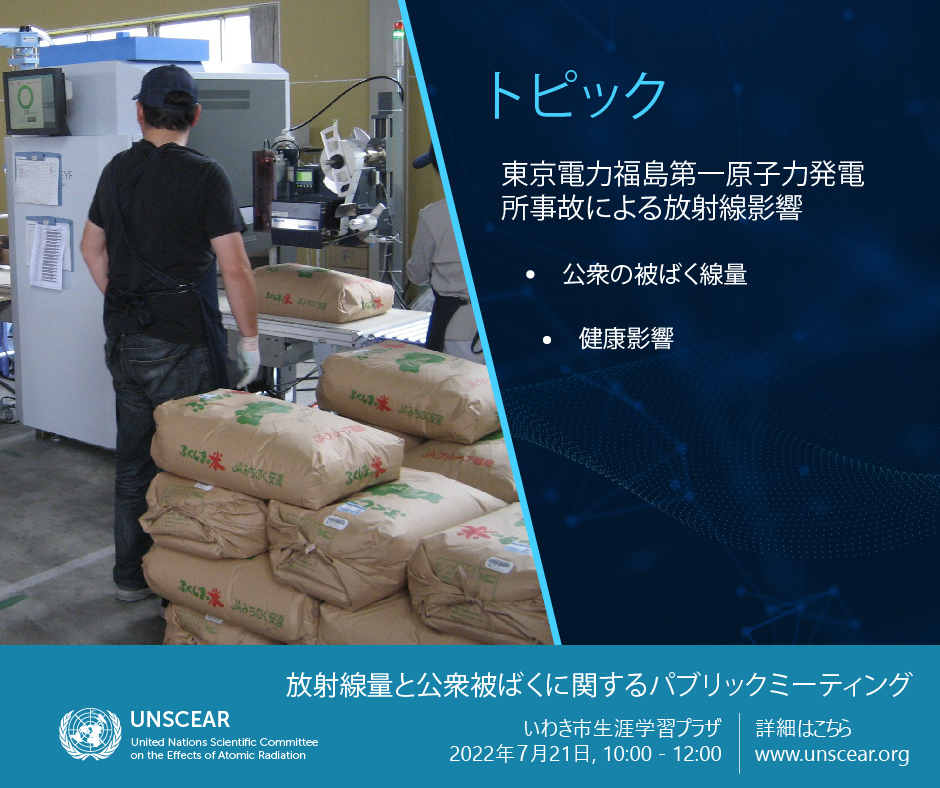 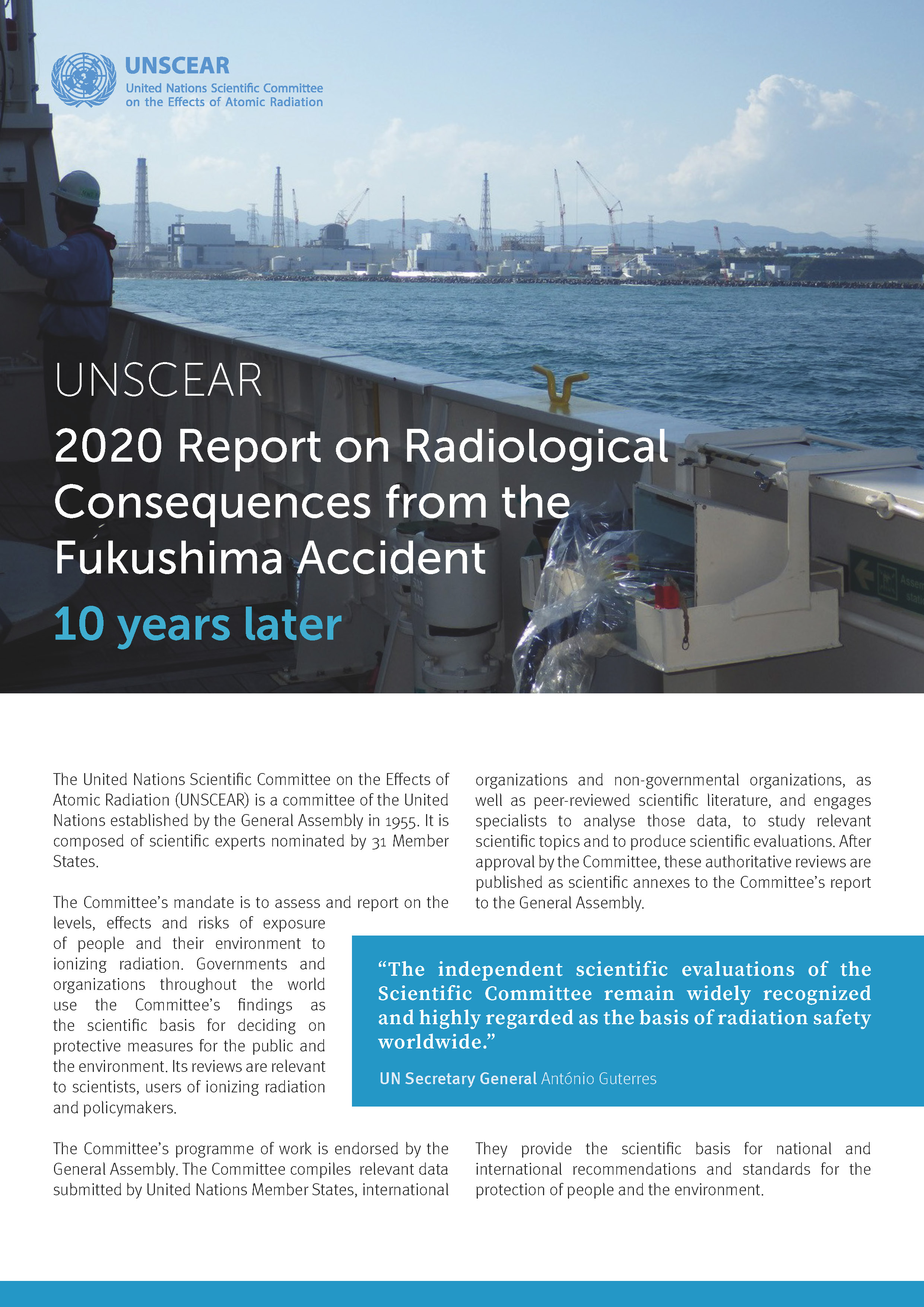 Findings of the UNSCEAR 2020/2021 Report, annex B on Radiological Consequences from the Fukushima Daiichi NPS Accident – 10 years after

Explanatory video on the preparation of the UNSCEAR 2020/2021 Report, annex B on Radiological Consequences from the Fukushima Accident