The UNSCEAR 2020/2021 Report, Annex D “Evaluation of Occupational Exposure to Ionizing Radiation” published in September 2022 presents the Committee’s latest global estimate of world-wide occupational exposure for different sectors involving exposure to natural sources and to human-made sources of radiation over the period 2002-2014. The evaluation includes 1) estimates of average annual collective effective doses to workers for each major work sector and sub-sector involving the use of ionizing radiation, and 2) analysis of temporal trends in occupational exposure. It is based on data provided by United Nations Member States and international organizations, as well as peer reviewed literature and national reports on radiation exposure to workers.

The key findings, trends and implications for future evaluation will be presented at the webinar, which is aimed at radiation protection experts and decision makers from scientific, research, regulatory, licensees and diplomatic communities and international organizations.

The United Nations Scientific Committee on the Effects of Atomic Radiation (UNSCEAR) was established by the United Nations General Assembly in 1955 to independently assess and report on the levels and effects of exposure to ionizing radiation. Governments and international organizations worldwide use the Committee’s estimates as the scientific basis for evaluating radiation risk and for deciding on protective measures.

The Committee has regularly provided information on radiation exposure since its inception, and it has been estimating global occupational exposure by reviewing the literature and conducting global surveys in cooperation with other international organizations, such as the International Atomic Energy Agency and the International Labour Organization. These surveys aimed to acquire new data on occupational exposure in addition to those in the published literature.

Proceedings of the webinar

Thank you very much for your participation. 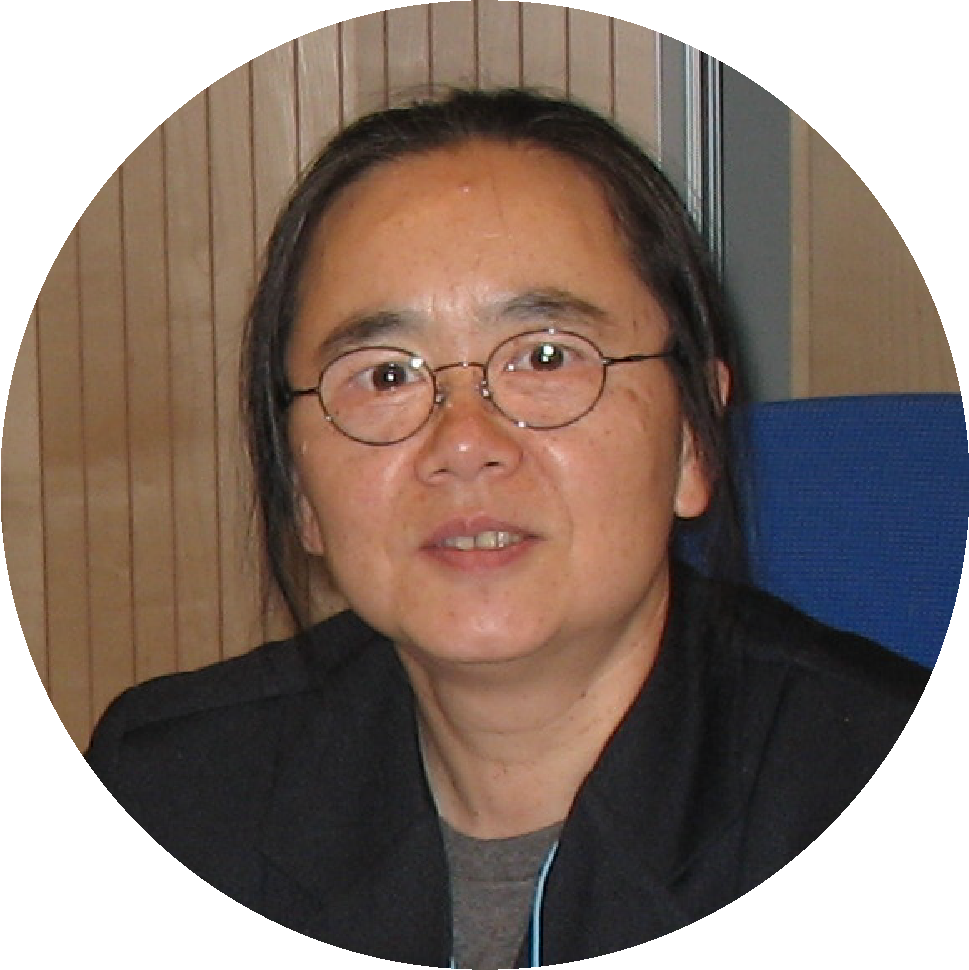 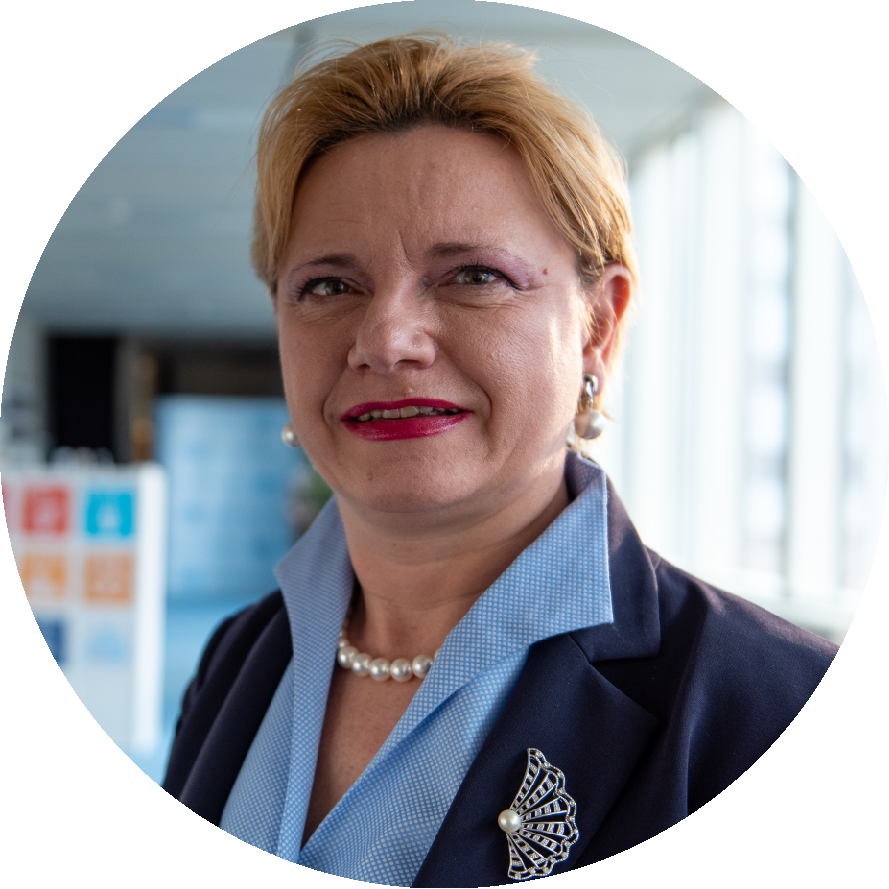 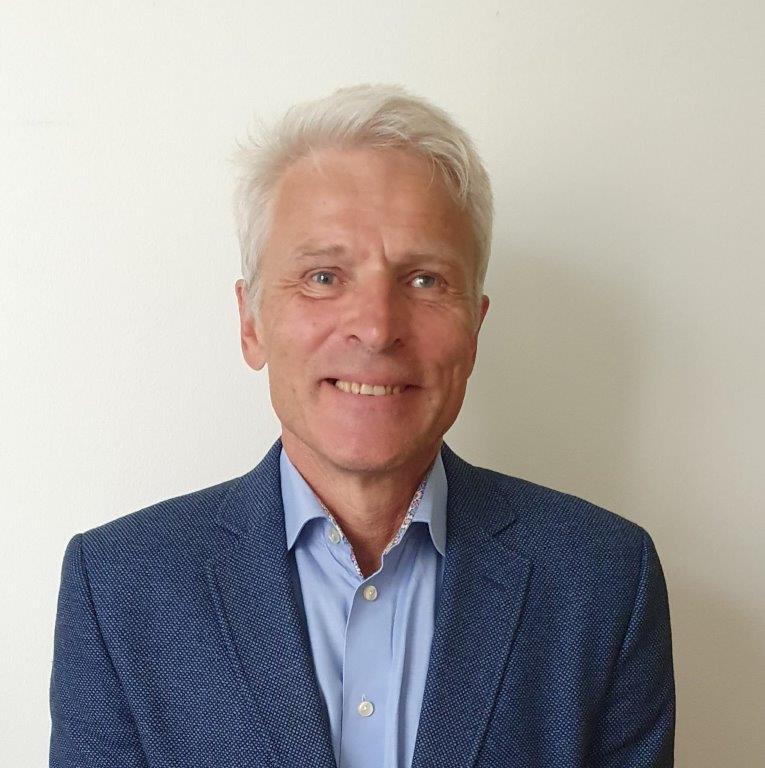 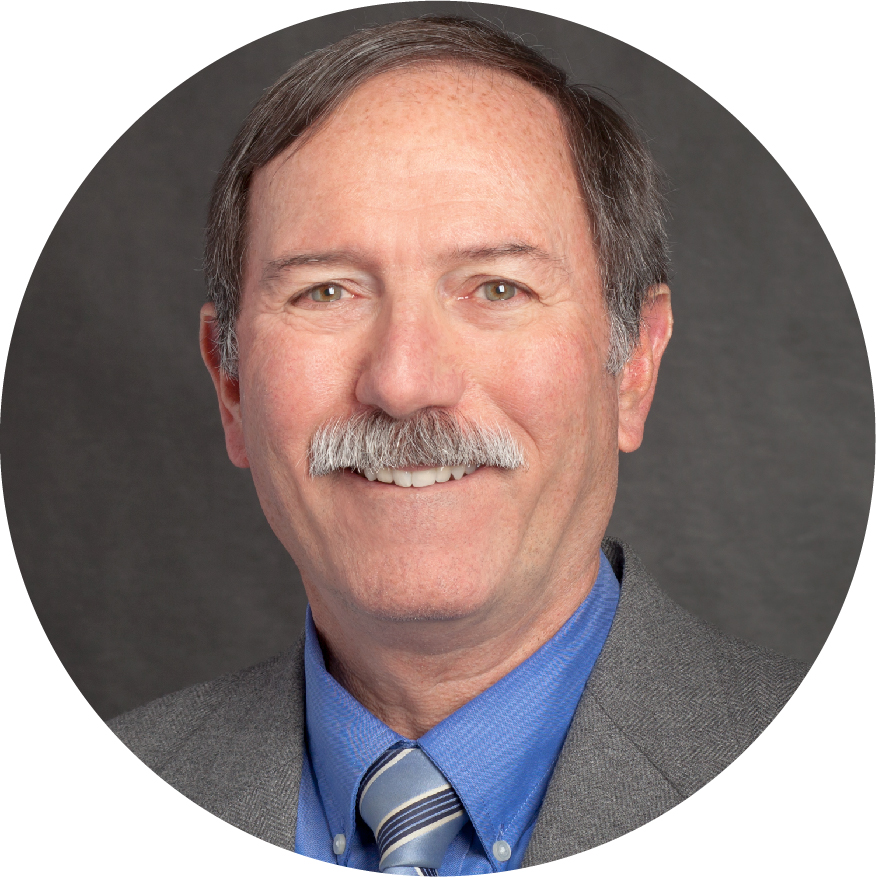 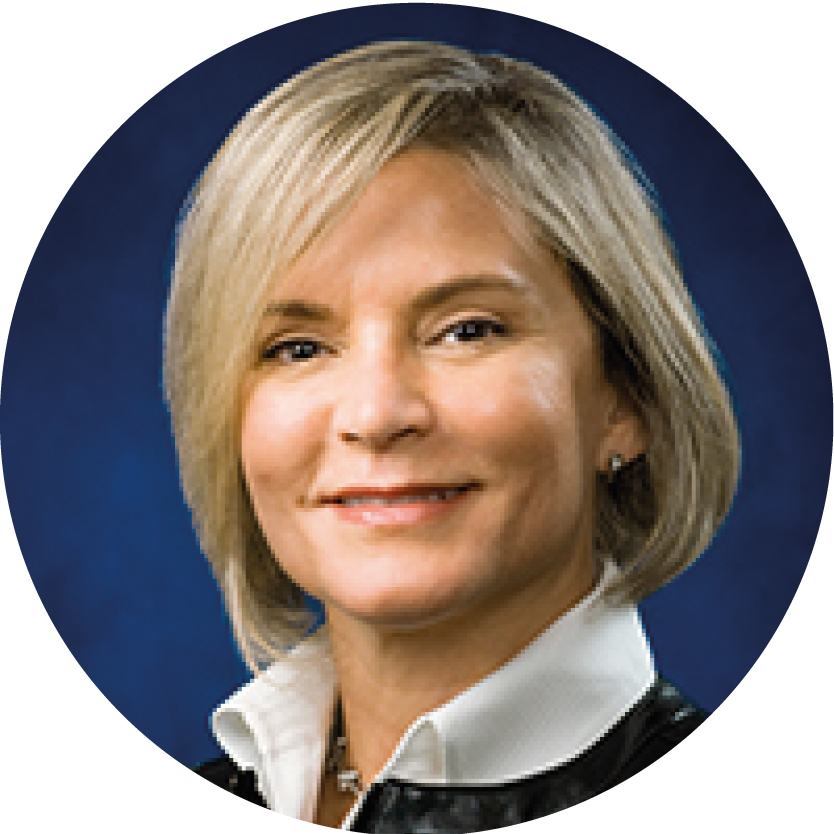 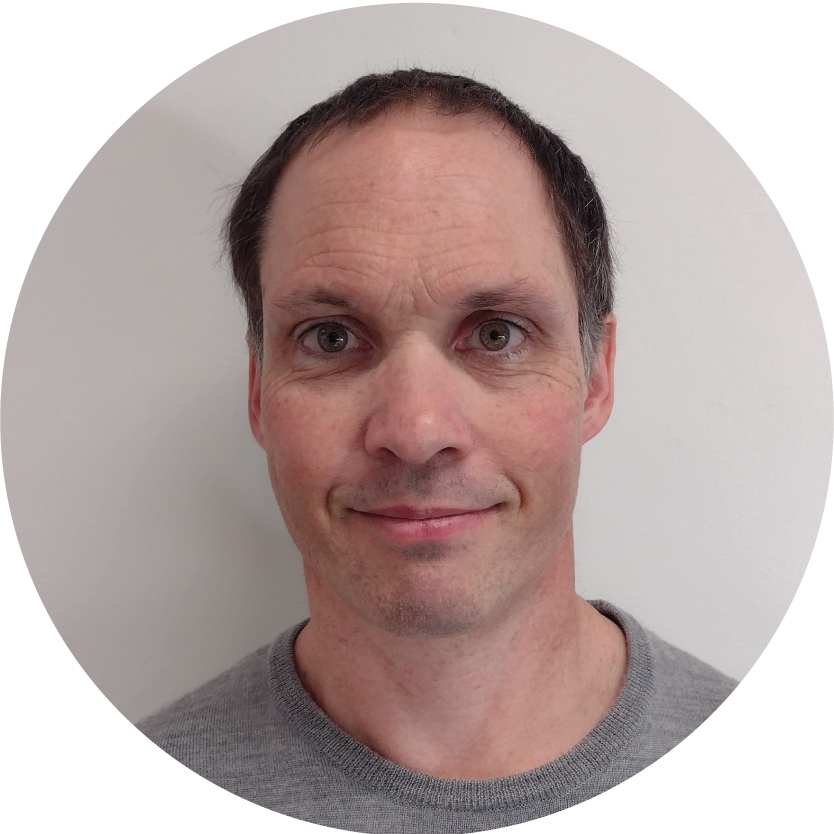 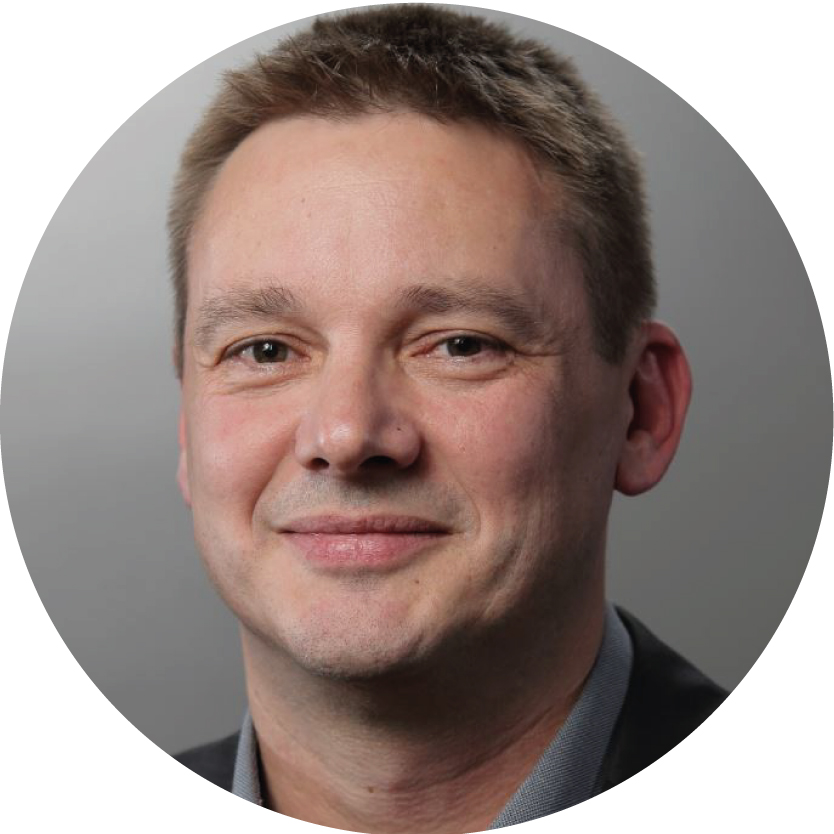 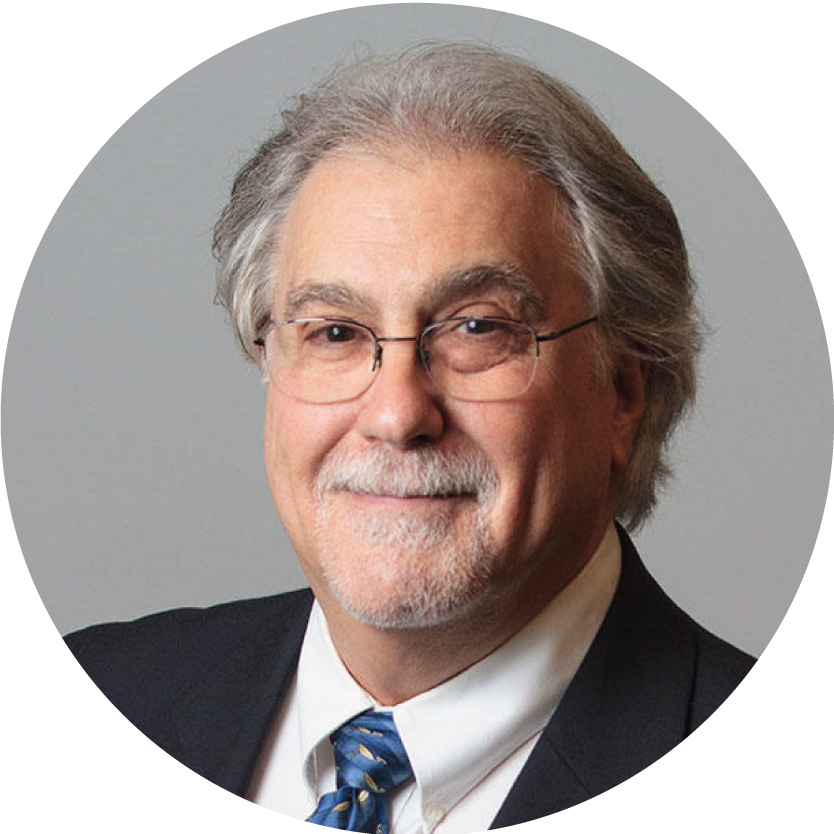 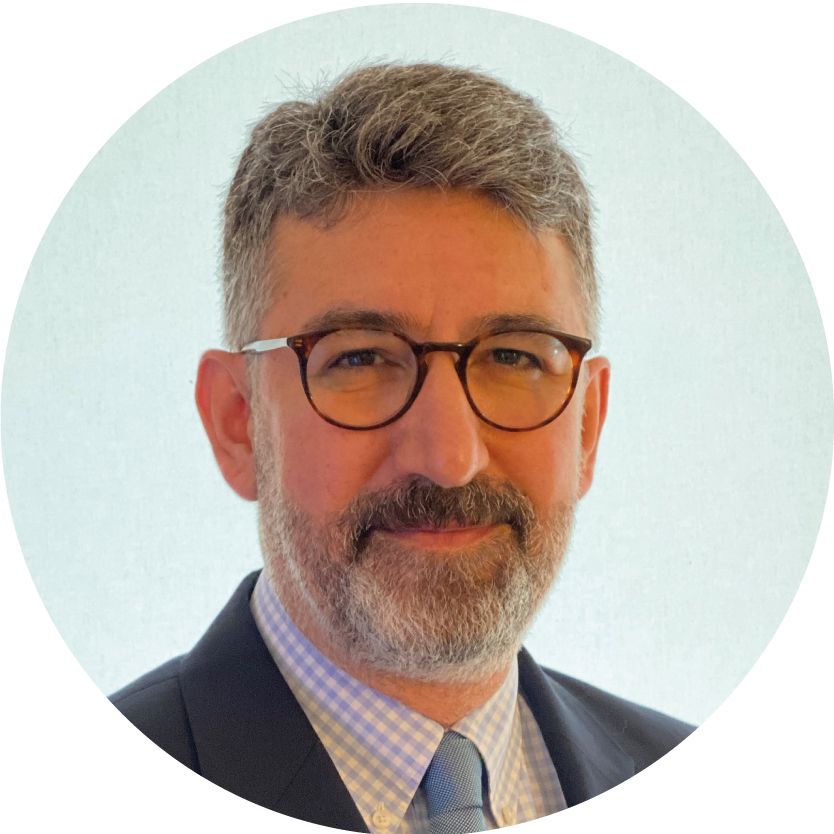 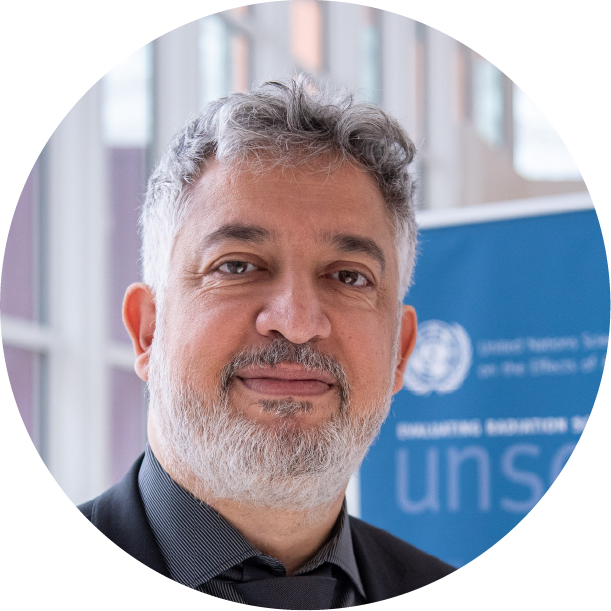 Questions can be posed during the Webinar using the chat or q&a function, or in advance to the UNSCEAR secretariat