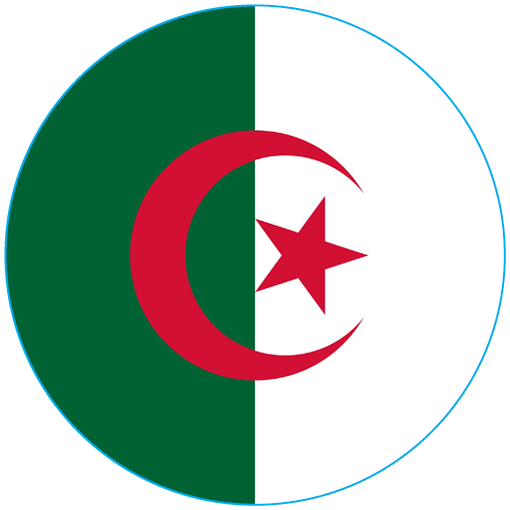 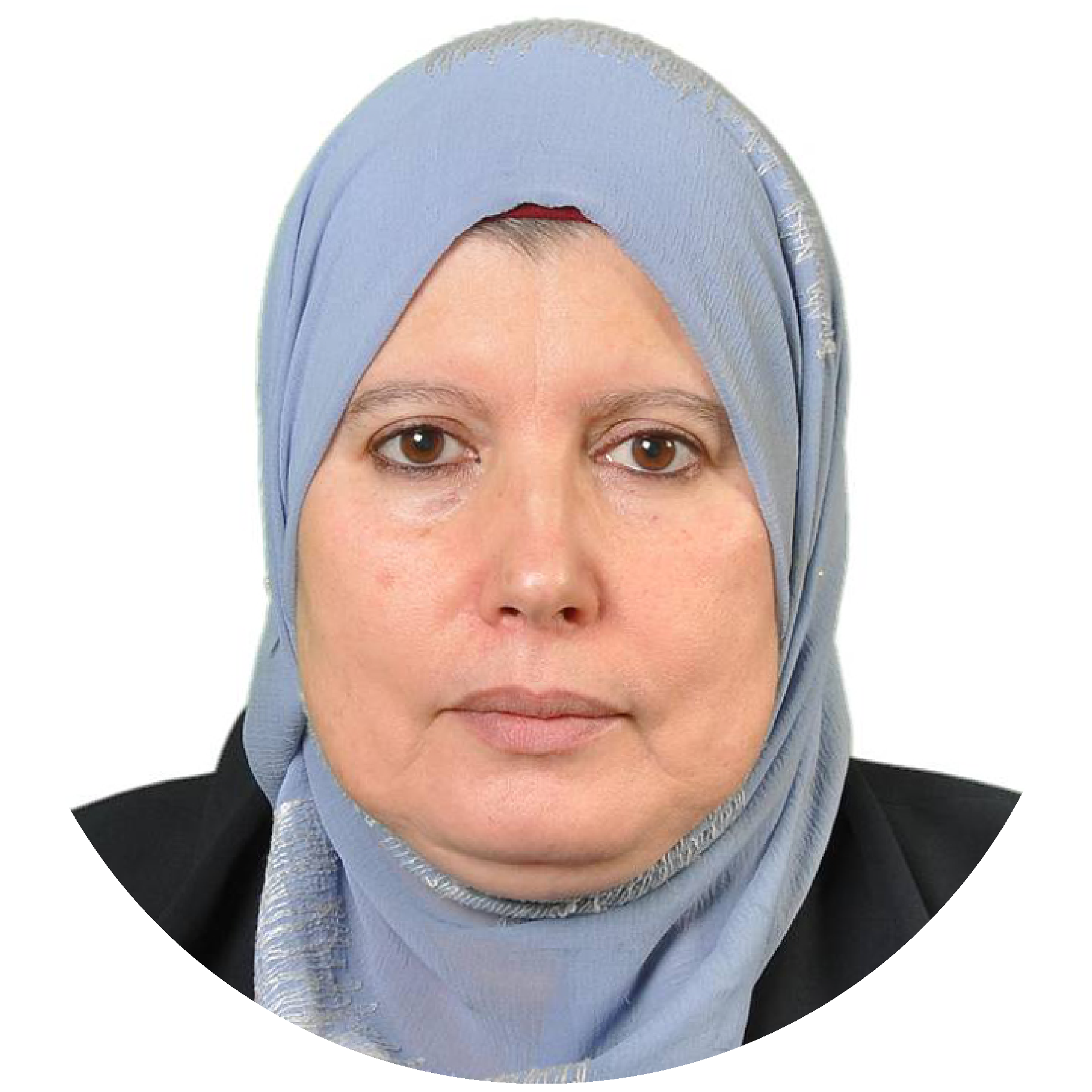 Dr. LOUNIS-MOKRANI is the Director General of Algiers Nuclear Research Center (CRNA), since 2020.

She started working early in 1991 at Radiation Protection and Safety Center (Algiers) as research scientist in the external dosimetry Laboratory.

Dr LOUNIS-MOKRANI held several research positions in Algiers Nuclear Research Center since 1999. She was head of Ionizing Radiation Dosimetry Laboratory since 2003 and later head of Radiological physics division (2006; 2017). Her research activities and expertise are in the areas of external and internal dosimetry, radiation effects, radiation protection and management, radiation health risk and assessment of radiation exposures. As national expert researcher, she is member of Algerian Scientific Committee of Radiological and Nuclear Safety in charge of evaluating the radiation exposures and their effects on human (workers, patient and public) and the environment.

Dr. LOUNIS MOKRANI was the observer of ALGERIA to UNSCEAR for its 65th to 68th sessions.