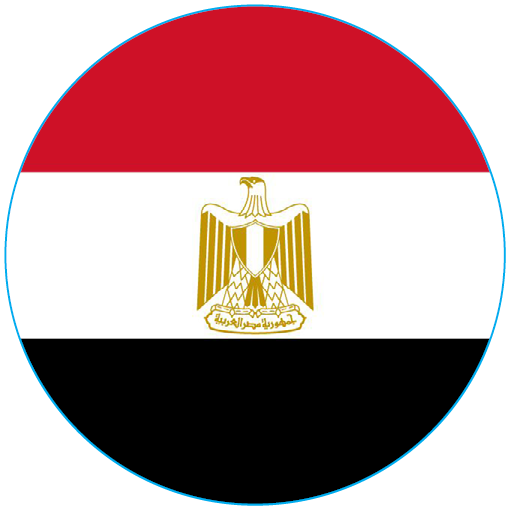 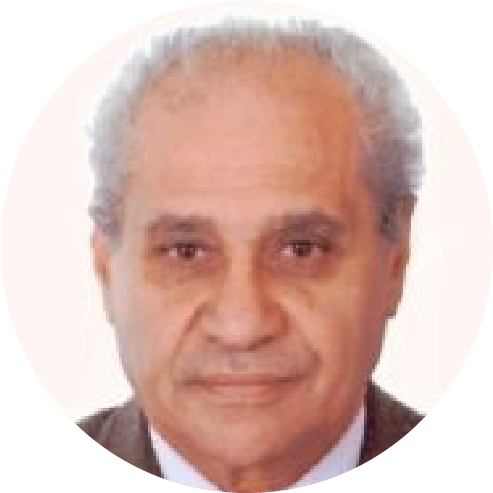 He received a BSc degree in physics form Alexandria University in Egypt followed by a doctorate in radiation physics from Middlesex University, London, United Kingdom.

Dr. Gomaa held several research positions in academia at universities and research institutions in Egypt, Saudi Arabia and Iraq. He became Head of the radiation protection department, later Head of the reactor division as well as Head of the nuclear research center at EAEA. He was also appointed as Vice-Chairman of EAEA for international cooperation and training. 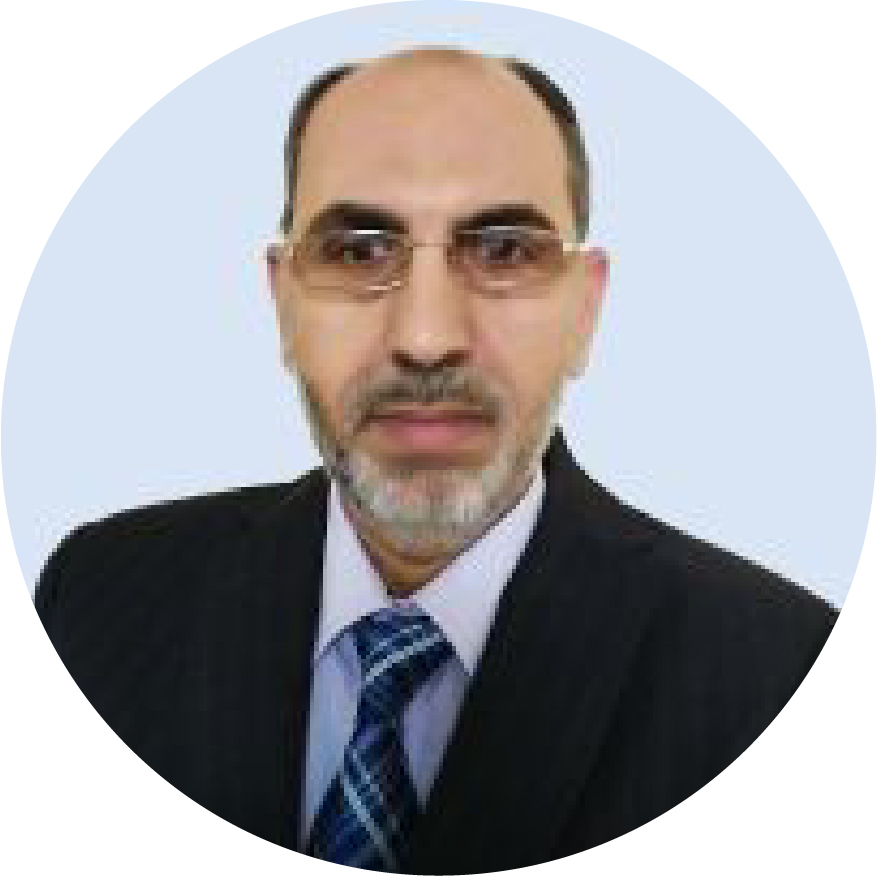 Dr. Morsi holds a master's degree in the field of nuclear physics from Cairo University and a PhD in medical and radiation physics from Al Azhar University.

Dr. Morsi has been alternate representative of Egypt to UNSCEAR since the sixty-sixth session in 2019.