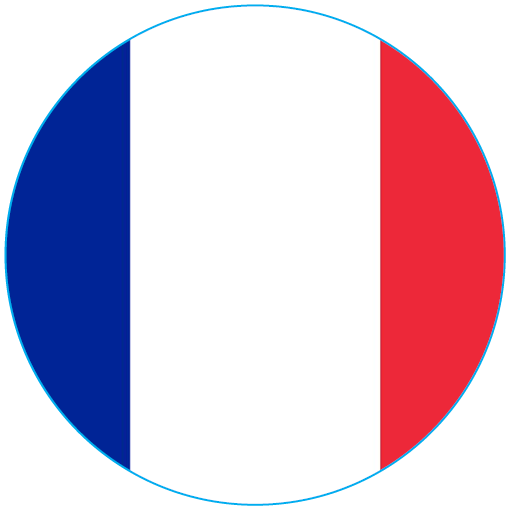 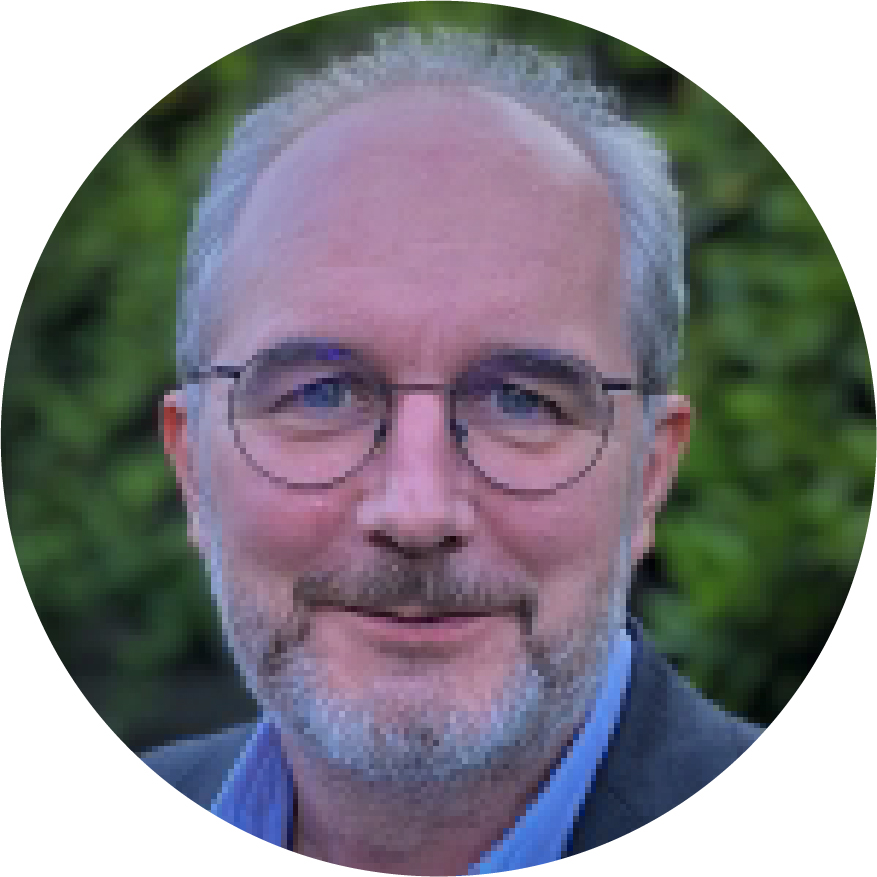 Dr. Dominique Laurier has been working at the French Institute for Radiological Protection and Nuclear Safety (IRSN) since 1995. He is currently Head of a research Department on Biological and Health Effects of Low-Dose Radiation Exposure at IRSN.

Dr. Laurier holds a PhD degree in Biomathematics and a habilitation to direct research from the Paris-Diderot University in France. His studies included nutrition, epidemiology and biostatistics.

Dr. Laurier has 25 years of experience in the field of radiation epidemiology. He has been a member of the Main Commission of the International Commission on Radiological protection (ICRP) since 2017 and Chair of ICRP Committee 1 since 2021. He has been Chair of the High-Level Group on Low Dose Research of the Nuclear Energy Agency since 2020. He was member of several national and international expert groups, notably for the World Health Organization and the International Agency for Research on Cancer. Dr Laurier was also member of the UNSCEAR expert group prepared the UNSCEAR 2019 Report, annex A on selected health effects and inference of risk due to radiation exposure health.

Dr. Laurier has been a member of the French delegation since 2019 and is the French representative to UNSCEAR for its sixty-eighth and sixty-ninth sessions. 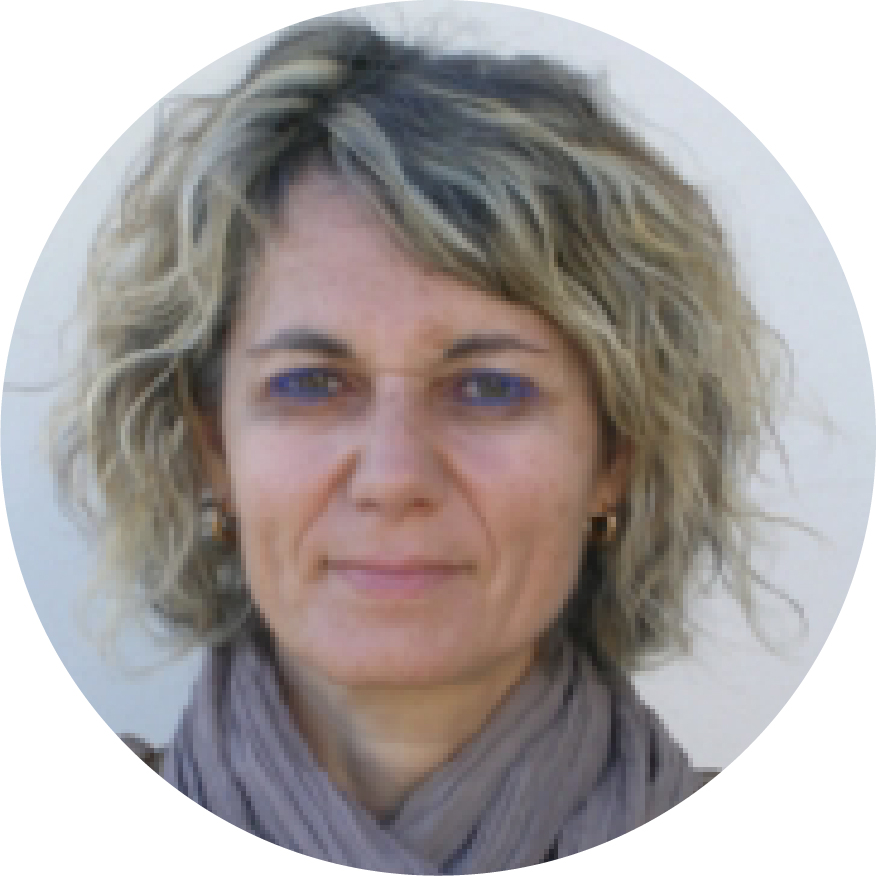 Dr. Laurence Lebaron-Jacobs has been working at the Life Sciences Division at the French Atomic Energy Commission (CEA) since 2002.

She studied external dosimetry and radiobiology at the Paris XI University, where she obtained her PhD degree in radiobiology - radiopathology in 1994. She received an MD degree from Pierre et Marie Curie University in 1996.

During her PhD at the Institute of Protection and Nuclear Safety (IPSN), she was involved in a project of real-time external dosimetry aboard the MIR Russian orbital station. From 1995 to 2001, she worked at the IPSN in the areas of medical management of irradiated victims and research related to effects of ionizing radiation (gamma, heavy ions) on the central nervous system.

Dr. Lebaron-Jacobs is currently a senior expert in the field of radiobiology, radiopathology and radiotoxicology. She is an expert for the European Space Agency (ESA). She coordinates national criticality exercises between clinical biochemistry services of French nuclear sites (assessment of neutron dose).

She has been the Vice Chair of the Article 31 Expert group of the European Commission since 2014, and a member of the American Nuclear Society and of the French Society of Radiation Protection.