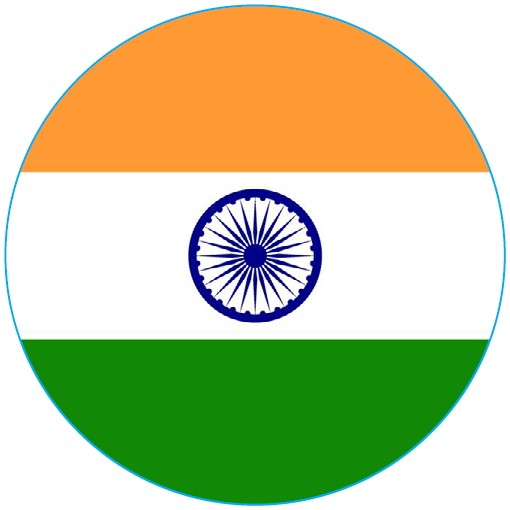 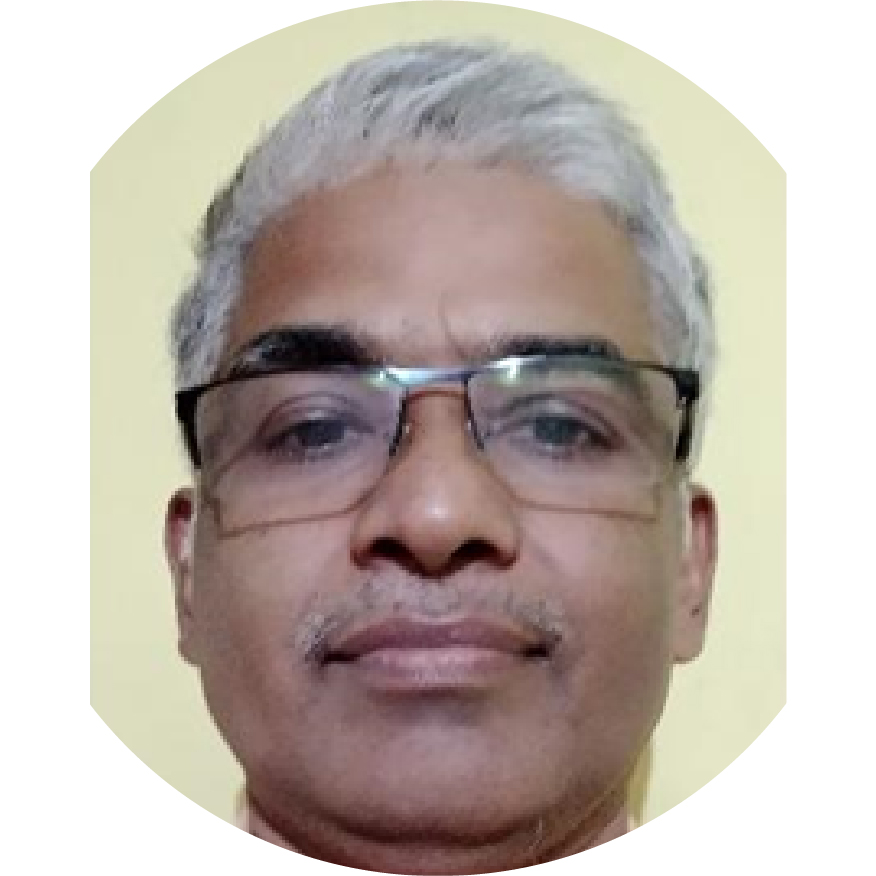 He has served as member in IAEA technical meetings mainly in the field of radiation monitoring network and emergency preparedness. He has been the national representative of UNSCEAR, from India, since the sixty-sixth session (2019). 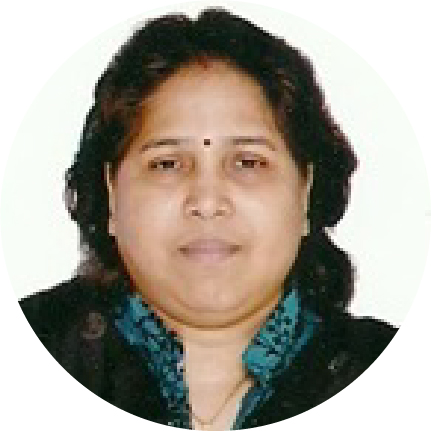 Dr. Das holds a MSc degree on Cytogenetics specialization and a MPhil with specialization on Genetic Toxicology & Cytogenetics. She obtained a Ph.D. in Life Sciences on Human Molecular Genetics from Mumbai University, India in 2003. Dr. Das was a post-doctoral visiting Scientist in the Biology Department, Brookhaven National Laboratory (BNL), Upton, New York, USA, from Sept 2004 to Sept 2006, where she was involved in studying clustered DNA damage and repair in human cells exposed to photons and heavy ions at NASA Research Laboratory (NSRL), BNL using facilities from RHIC, BNL.

Dr. Das joined BARC, Department of Atomic Energy (DAE), India in 1989 and since then she has been actively involved in investigating the biological and health effects of low dose and low dose rate ionizing radiation on human population residing in high level natural radiation areas of Kerala coast. Additionally, she has been pursuing studies to understand biological mechanisms in human cells and population in response to low dose and low dose rate ionizing radiation. Her current research area also includes cellular and molecular effect of low and high doses of ionizing radiation exposure in human from natural background as well as medical exposures.

Dr. Das has been a member of Indian delegation between 2013 and 2015 and alternate representative of India since the  sixty-sixth session in 2019.