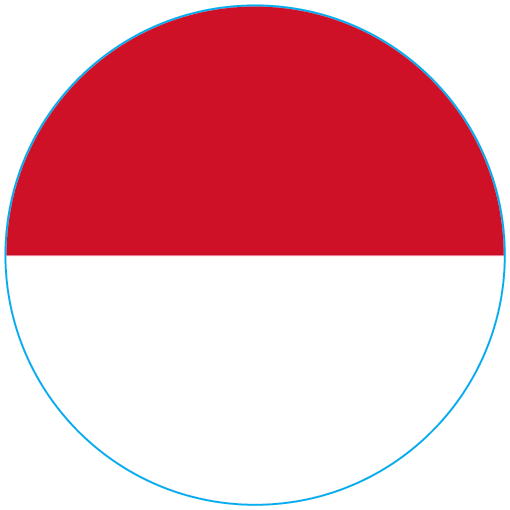 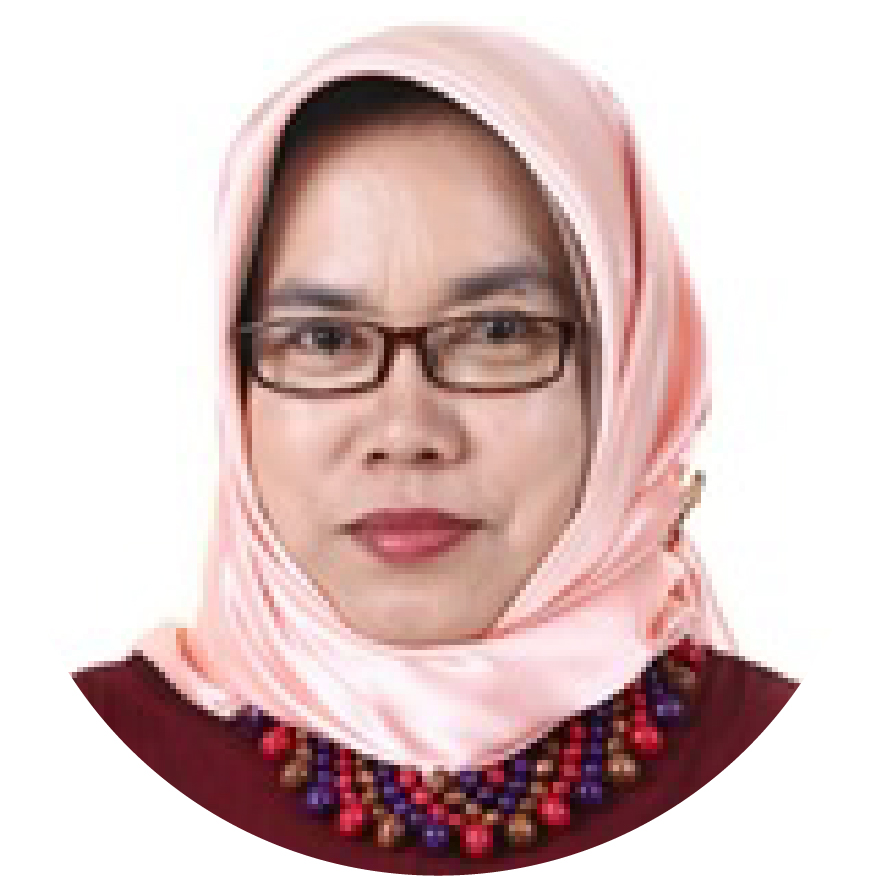 Ms. Nur Rahmah Hidayati is a researcher at the Center for Technology of Radiation Safety and Metrology, National Nuclear Energy Agency (BATAN) of Indonesia.

Ms. Hidayali holds a Bachelor of Applied Science in Nuclear Chemistry Engineering from the Polytechnic Institute of Nuclear Technology, Jakarta, Indonesia and she graduated from the University of Wollongong, Australia in 2012 with a Master degree in Medical Radiation Physics.

Ms. Hidayali has been the representative of Indonesia since the 65th session (2018).