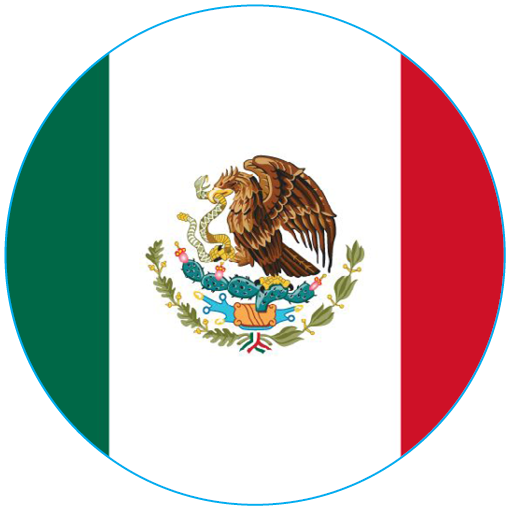 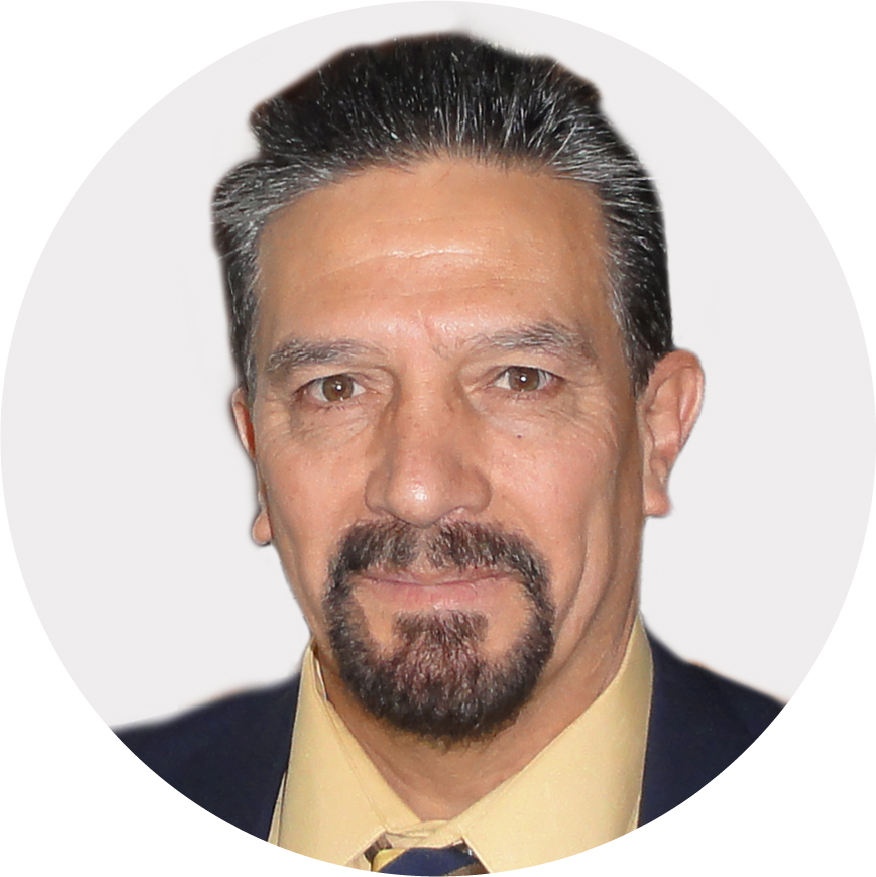 He holds a first degree in Chemistry (1981) and a Master of Science in Nuclear Chemistry (1990) from the National Autonomous University of Mexico (UNAM). In 1997, he obtained a diploma as specialist in quality assurance.

He was member of IAEA's Waste, Safety and Standards Committee as well as in Analytical Laboratories for Measurements of Environmental Radioactivity Network (ALMERA). He has been involved as liaison of the Comprehensive Nuclear Test Ban Treaty (CTBT), since Mexico hosts an aerosol and noble gas station of the International Monitoring System of the CTBT organization.

Mr. Aguirre Gómez has been representative of Mexico since its fifty-seventh session in 2010. 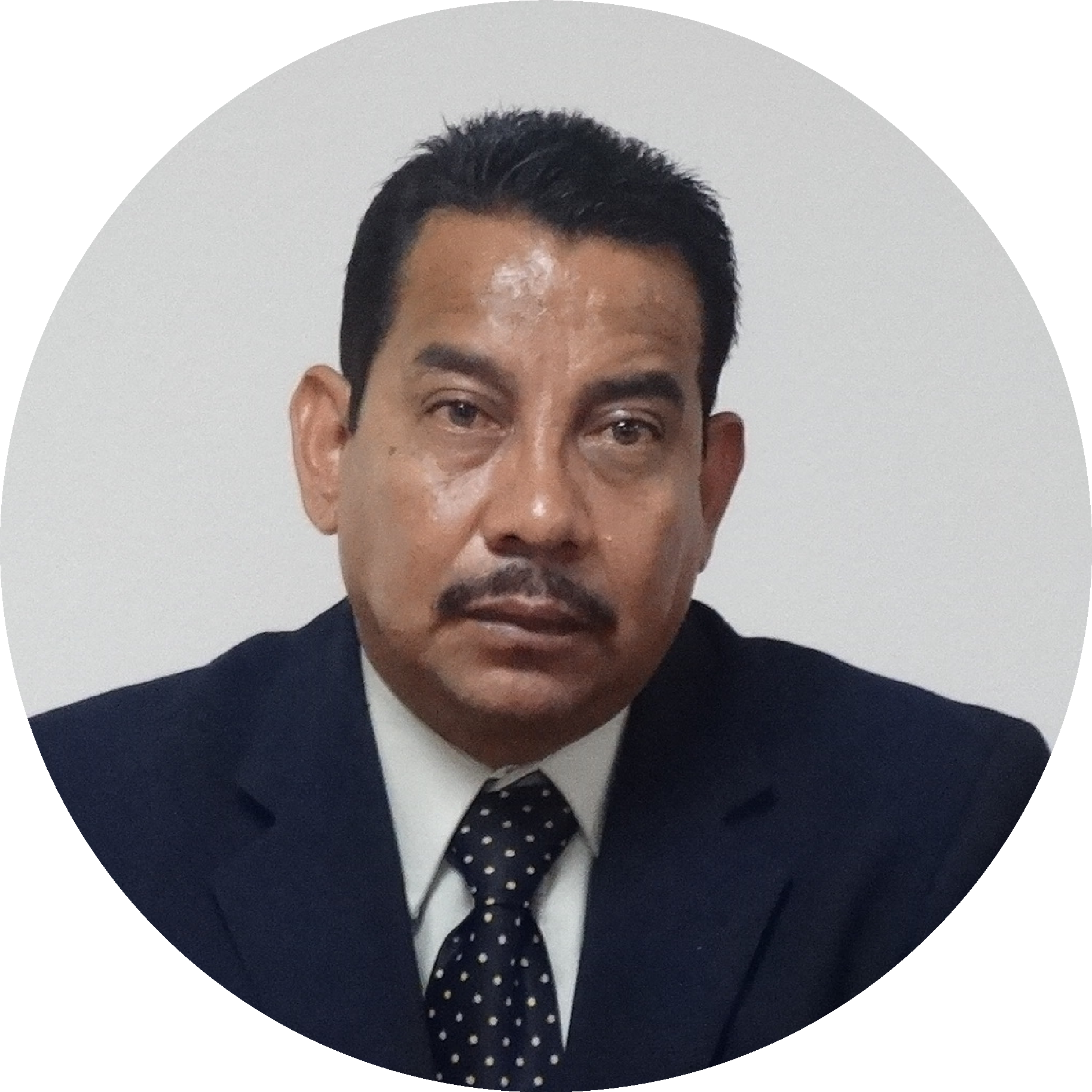 Mr. Barcenas, studied physics and mathematics and a master in nuclear engineering from the National Polytechnic Institute in Mexico.

He worked at the National Commission for Nuclear Safety and Safeguards and the Ministry of Energy. At present he is working at the National Nuclear Research Institute as Head of the Radiological Protection Department.

His activities in the last years have focused on the area of radiation safety on occupational and environmental aspects. Recently, he led a national project related with NORM and participated in regional projects on occupational exposure with the IAEA.

He was also founder of the Mexican Association of Radioprotection.