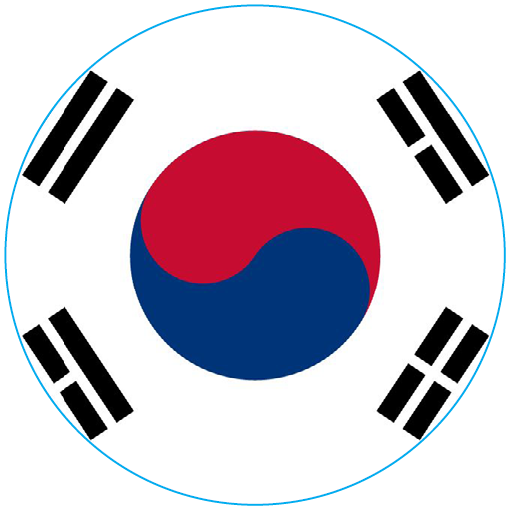 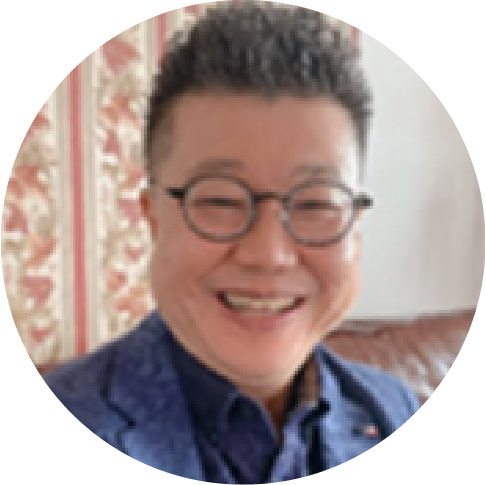 Dr. Hong Suk Kim has been working as a principal researcher for Korea Institute of Nuclear Safety (KINS) since 1997 and as an adjunct professor in the department of Nuclear and Quantum Engineering at University of Korea Advanced Institute of Science and Technology (KAIST) since 2019.

Dr. Kim received a bachelor's, master's and doctorate degrees in nuclear engineering at Hanyang University in Seoul in 1993, 1995 and 2007, respectively.

Dr. Kim is a member of working group of EUropean RAdiation DOSimetry Group (EURADOS) for retrospective dosimetry and a former Korean representative to the Emergency Preparedness and Response Standards Committee (EPReSC) of the International Atomic Energy Agency (IAEA).

Dr. Kim is the representative of Republic of Korea to UNSCEAR since the sixty-seventh session in 2020. 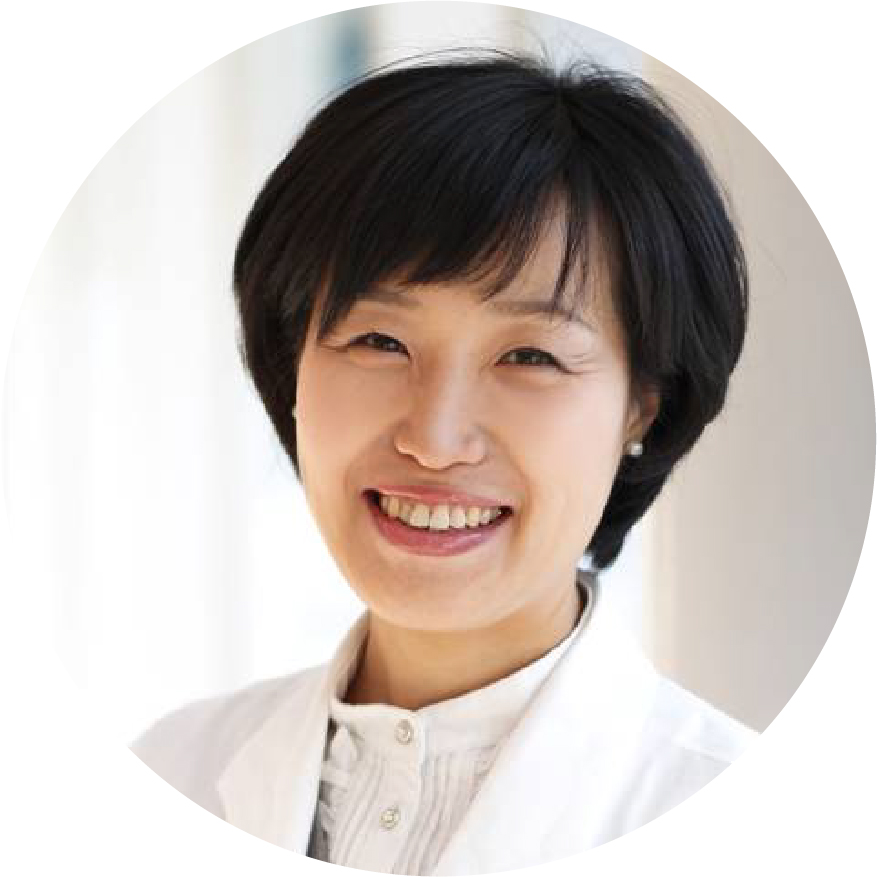 Dr Jin Kyung Lee has been working as an attending physician at the Korea Cancer Center Hospital of Korea Institute of Radiological and Medical Sciences (KIRAMS) since 2005. She is currently a director in the department of laboratory medicine and also in the department of life/health promotion which oversees a radiation effect clinic and a cancer screening clinic.

Dr Lee graduated in 1992 from the Ewha Womans University college of medicine in Seoul and received a medical doctor (MD) degree followed by a PhD degree from the Chungbuk University in 2002. During her residency, she focused on molecular diagnostics and cytogenetics for cancer patients. In 1998, she received the board certificate from the Korean Society of Laboratory Medicine.

Dr Lee's research interests focuses on developing biomarkers for targeted cancer therapy and its resistance. She has published many articles dealing with genetic profiling of cancer cells aiming for precision oncology. She recently is interested in cancer susceptibility genes and hereditary cancer syndromes. As advances in high-throughput sequencing technologies enabled discovery of increasing number of germline and somatic variations, her research has expanded to an interaction between germline predisposition and accumulation of somatic variations and its effect to carcinogenesis.

Dr Lee is a member of the Association for Molecular Pathology (AMP) and served as a Korean delegate for International Affairs Committee of AMP since 2019.

Dr Lee has been member of Korean delegations since 2012, and the alternate representative of Korea since its sixty-fifth session in 2018.