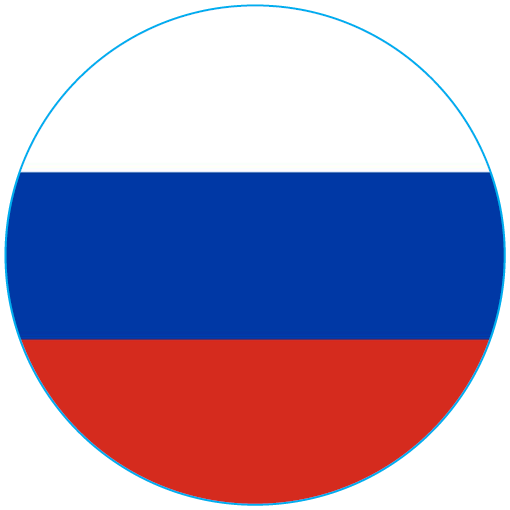 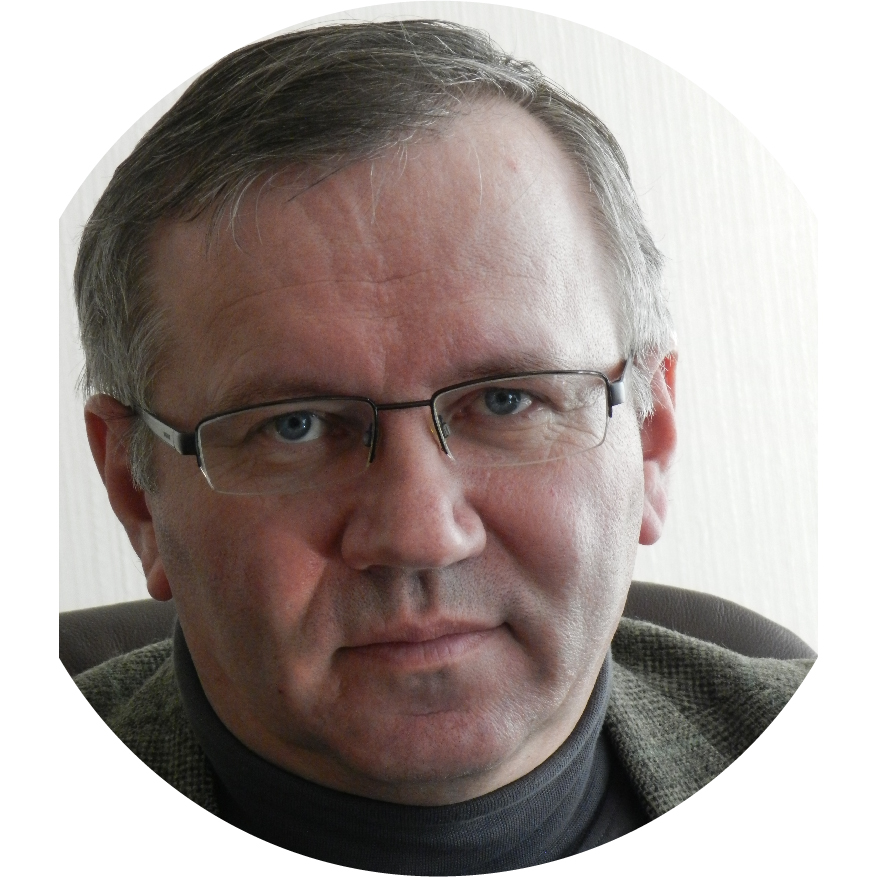 Dr. Alexander Akleyev has been director of the Urals Research Center for Radiation Medicine (URCRM) since 1990. From 1983 to 1990 he held the position of researcher at URCRM.

In 1995, he was awarded the scientific degree of a Doctor of Sciences after he maintained his doctoral thesis "Immunological and Cytogenetic Effects of Chronic Radiation Exposure in Humans" in the field of radiobiology. In 2000, he was given the title of Professor of Radiobiology. Dr. Akleyev is a member of the Scientific Council of the Federal Medical Biological Agency (FMBA), Russia, since 1997 and a member of the Russian Scientific Commission on Radiation Protection. Dr. Akleyev was a member of Committee 1 of the International Commission on Radiological Protection from 1996 to 2008. He is an editorial board member of «Radiation and Environmental Biophysics», «Radiation biology. Radioecology», «Radiation Safety issues», «Radiation and Risk», «Medicine of extreme situations», «Medical and Biological Problems of life».

Dr. Akleyev has been a member of the delegation of the Russian Federation since 2008 and the Russian representative since 2014.